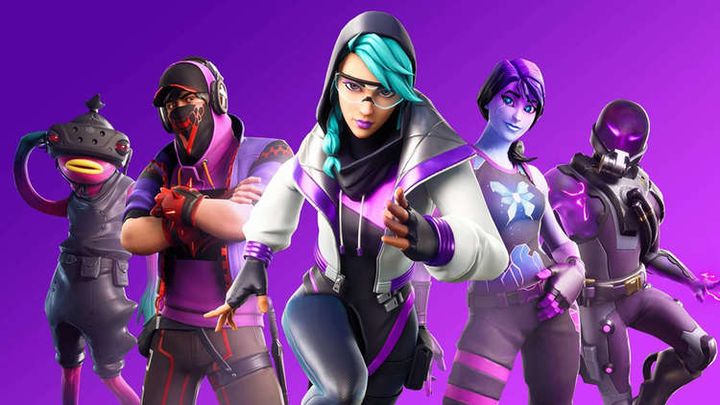 Google does not intend to bow to Epic Games.

Fortnite has long been available on Android devices, but not on Google Play. Developers require players to download the game directly from their website (which may result some serious security risks). All because Epic Games does not want to pay a 30% revenue share on in-game transactions on Google's platform. It turns out, however, that the creators of Fortnite want to publish their title on Google Play - provided that the store manager allows them to earn 100% of profits from microtransactions. Google has no intention of doing so.

Android enables multiple app stores and choices for developers to distribute apps. Google Play has a business model and billing policy that allow us to invest in our platform and tools to help developers build successful businesses while keeping users safe. We welcome any developer that recognizes the value of Google Play and expect them to participate under the same terms as other developers, said a representative of Google in a statement for Business Insider.

Epic Games CEO Tim Sweeney argues that his company does not want any special treatment. The idea is that Google should consider a complete change of approach and enable developers to use the payment system of their choice, rather than forcing them to operate within the company's ecosystem. This is all the more important given that a 30% revenue share is, according to Tim Sweeney, highly unfair given Google's market share and the range of services it offers compared to the money it charges.

Epic doesnt seek a special exception for ourselves; rather we expect to see a general change to smartphone industry practices in this regard.

We have asked that Google not enforce its publicly stated expectation that products distributed through Google Play use Googles payment service for in-app purchase. We believe this form of tying of a mandatory payment service with a 30% fee is illegal in the case of a distribution platform with over 50% market share.

Further, Epic operates a major PC storefront and payment service and we do not force developers using our store to use our payment ecosystem,," said the head of Epic Games.

Of course, this is not the first time that Tim Sweeney's company has undermined standards of the industry. Previously, Valve had made similar allegations in the context of the PC market and the margin charged by Steam, as well as many other digital distribution platforms. Again, the argument was the injustice of the present state of affairs.

Both sides are a little bit right about this. On the one hand, Epic Games' reluctance to give up 30% of microtransactions to Google is understandable - the giant from Mountain View did absolutely nothing to create and develop Fortnite. On the other hand, the expectation that Tim Sweeney's company will be able to release its free product on Google Play, use servers and platform security while collecting 100% of the money earned on the game also seems unrealistic.

It is worth noting that Apple applies exactly the same share of 30% on its App Store platform.

Humble Management Bundle is a Feast for Fans of Strategy