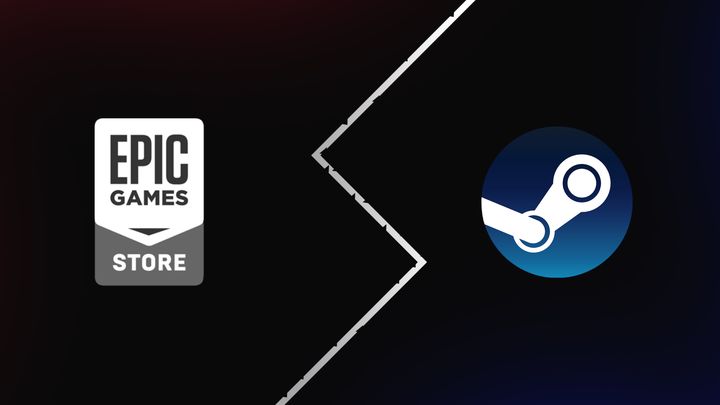 One of the main arguments raised by Epic Games in the context of the competition between the Epic Games Store and Steam platforms is the revenue share. In the case of Steam, it is 30%, while EGS charges much less to every sale, only 12%. Tim Sweeney's company provoked a discussion about the legitimacy of a 30% share in, and in its narrative presented Valve as the main villain. But is it really so? An interesting article published by IGN shows that not exactly.

First of all, what Steam does is not that special - for better or worse, reduction of developer profits by almost 1/3 is a standard in the industry. It is used by most digital stores as well as by virtually all physical copy distributors. Take a look at the infographics below.

In the case of The Humble Store, the margin is 25%, but the store actually earns only 15%. The remaining 10% goes to charity accounts or is returned to the customers in the form of a loan, which can be used to buy another game. In turn, itch.io has adopted a completely different strategy - the platform allows developers to set their own margin for the distributor (interestingly, it can be as low as 0%).

In practice, with a revenue share of 30% and the deduction of additional fees, the real profits of a publisher offering its game on Steam often reach 65%. On consoles in general you can earn a round 70%, but customer complaints are more problematic. If the studio responsible for a given title releases it on its own, all profits go to the devs, but in many cases the money has to be divided between the publisher and the creators of the game. There is no single standard here - it all depends on the contract signed by the interested parties.

The situation is even worse in the case of physical distribution - the publisher usually has to bear additional costs related to logistics (box production, transport, taxes, etc.). One IGN source admitted that real profits from the sale of boxed editions often amount to only 10-15 % of the game. This is why many small productions appear only on digital distribution platforms. 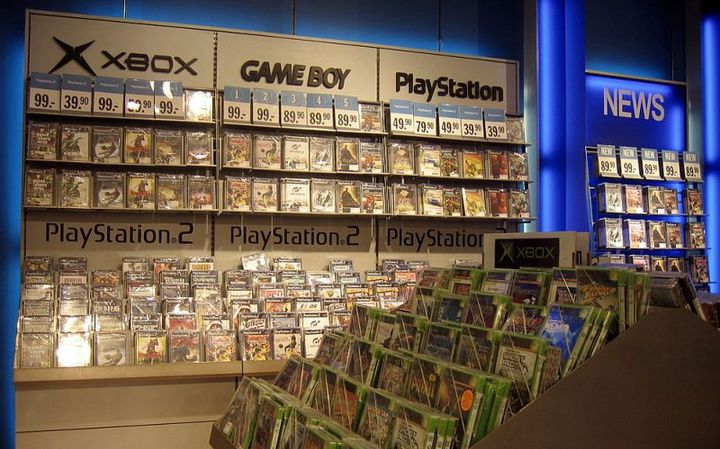 Are physical copies becoming a relic of the past? Source: GameSync.

We should also remember about taxes and license fees - for example, for the technology used to create a game. For example, when making a game on the popular Unreal Engine technology, we have to accept that after the release Epic Games will take 5% of our profits, unless we release our title on EGS - then the license fee is waived.

Tim Sweeney enters the stage, clad in white and rainbows.

Let's be clear, Epic Games Store has had a real impact on the industry and has improved the situation for developers. It's not just empty slogans or a way to promote and encourage game developers to cooperate. Many IGN interviewees admit that thanks to Tim Sweeney's actions there is a belief that the current profit distribution is not fair. There was enormous pressure to change the rules of the market.

Even Steam, who made some changes to his policy, had to yield a bit. Unfortunately, they are felt mainly by large companies - with profits at the level of 10 million dollars (it requires selling about 170 thousand copies of the game valued at 60 dollars), the margin drops to 25%, and after exceeding 50 million Valve gives another 5% to the publisher. 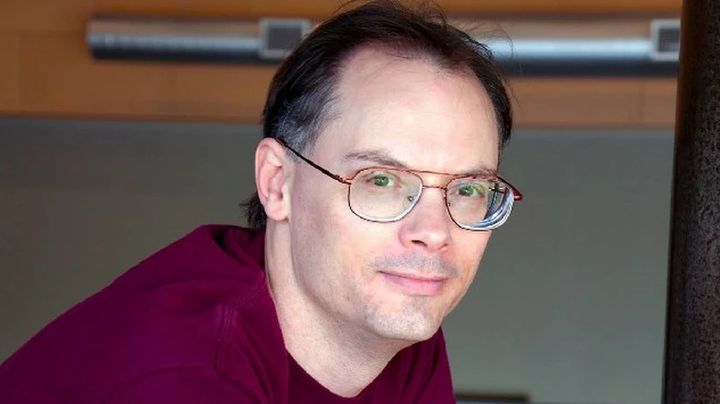 Will the revolution provoked by Epic Games give game developers a sigh of relief to create better, more ambitious titles? Perhaps. However, the belief that Steam exploits developers and imposes exceptionally harsh conditions on them is simply not true. It is possible to discuss whether the rules in the industry are good or bad, but it is basically a subject for a separate text. Suffice it to say that, contrary to appearances, the matter is not as simple as it seems, and the interests of players and creators are not necessarily 100% convergent in this respect. We already know Tim Sweeney's stance on the matter - below the tweet in which he responds to the IGN publication.