Even before the release of the new Xbox, Microsoft talked a lot about backward compatibility support. This was to manifest itself, among other things, in a significant performance gains in old games on the 9th-gen console. Today, Microsoft introduced the so-called FPS Boost for five games: Far Cry 4, Watch Dogs 2, Sniper Elite 4, UFC 4 and New Super Lucky's Tale. The feature has already been tested by Digital Foundry editors, who shared the results of their tests.

When FPS Boost was mentioned back in October, Microsoft asserted that it would allow for a twofold increase in fps. The first set of games supporting the feature seems to confirm the company's promises. Far Cry 4, Sniper Elite 4 and Watch Dogs 2 ran in 30 fps on Xbox One, and even that wasn't always achievable in Ubisoft and Rebellion games. FPS Boost, meanwhile, ensures that all of these games maintain a stable 60 fps on the XSX (with some minor drops on the Xbox Series S). New Super Lucky's Tale even reached 120 fps, which shouldn't come as a surprise - Ori & The Will of the Wisps achieved a similar result. 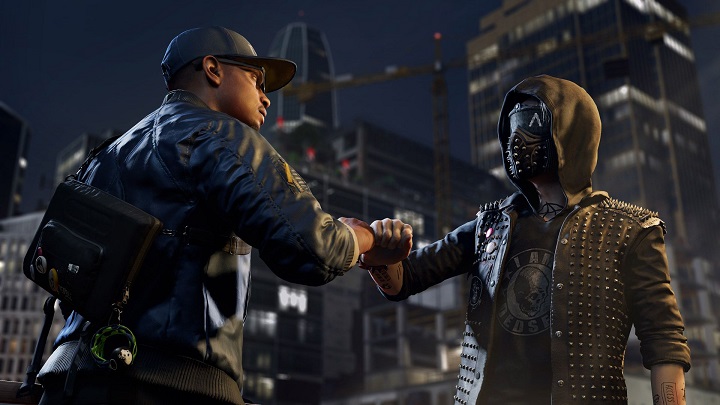 Watch Dogs 2 is one of the first five games with FPS Boost support.

Unfortunately, the name FPS Boost is very appropriate because it does not change anything else, so titles that do not support 1080p resolution will not receive Full HD support. Nevertheless, the possibility of increasing the fps is always welcome, especially in the case of genres that particularly benefit from a higher FPS (such as fighting games). This, of course, is not the end: Microsoft will soon announce and provide FPS Boost support for more productions. The full feature will be available in the spring.