Microsoft announced that selected games from current generation will run on Xbox Series S / Series X (as part of backwards compatibility) with "virtually twice as many" frames per second as on Xbox One. It should be noted that this does not apply to all titles (e.g. one of the examples given - and, importantly, shown - is Fallout 4.

Microsoft's next-gen consoles will also use a system called Auto HDR, which allows for the use of an expanded color standard in games that normally don't support it (most often because they were created with it at all). The technology is supposed to allow for visually attractive effects without disturbing the original vision of the graphic designers. We can also expect increased resolution (thanks to the so-called Heutchy method, which was also used in the case of backwards compatibility of Xbox One), improved texture filtering and anisotropic filtering. 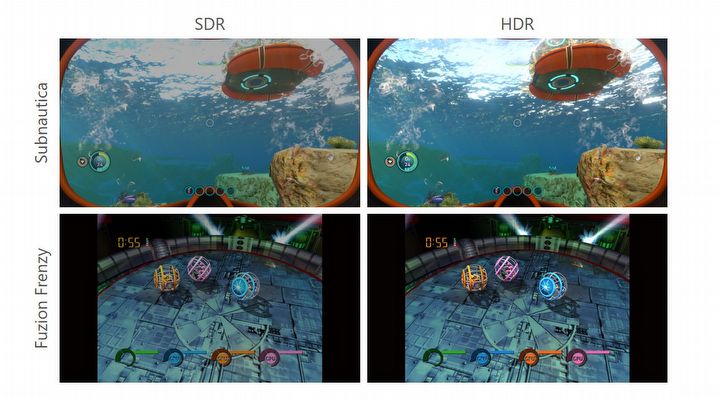 Presentation of the Auto HDR system.

In the note that was the source of the news there was also a detail that should delight the owners of Xbox 360 - soon users of this console will be able to use for free the function of cloud saves, which in the case of this platform so far was available only to Xbox Live Gold subscribers.

As a reminder, Xbox Series X / Series S consoles will launch on November 10, this year.

Here's a Quick Way to Get 200K Mora in Genshin Impact

One Essential Scene Was Missing From Prequel Star Wars Trilogy