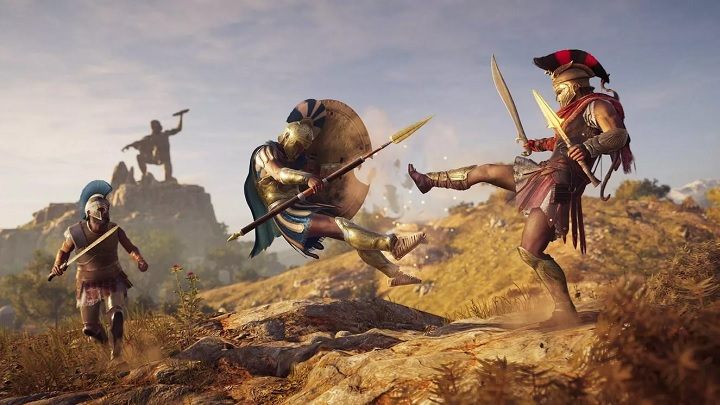 The Assassin's Creed series continues to be one of Ubisoft's greatest hits.

If we believe all the reports so far, there is still some time left before the launch of PlayStation 5 and Xbox Series X. However, Ubisoft has already deemed it appropriate to boast the results of its eighth generation console games. An investor statement listed 11 titles released by the French company for current platforms with sales exceeding 10 million copies. The information was provided by, among others, Daniel Ahmad from the Niko Partners analytical group.

Most of the items on the list will not surprise anyone, as it includes the latest installments of Assassin's Creed series excluding Syndicate ( Unity, Origins and Odyssey) as well as fourth and fifth Far Cry. Both parts of the Watch Dogs series may be more surprising, especially in the context of modest debut of the second game. The threshold of 10 million copies was also exceeded by the entire The Division series, Rainbow Six: Siege and Ghost Recon: Wildlands. The announcement also mentions the great popularity of the free Rabidds Coding and "games" from Assassin's Creed Discovery Tour sub-series, available free of charge since yesterday as part of Ubisofts's time-limited offer.