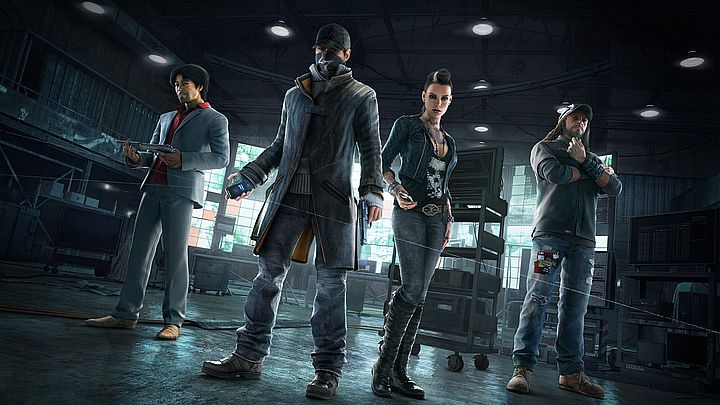 Watch Dogs spin-off as a live-service game? We won't find out, at least not yet.

Ubisoft Montreal cancelled a large unannounced project after three years of development. The information came from the studio's programmer, who shared it via Twitter. This arbitrary act probably didn't appeal to the company, because we won't find these entries on the employee's Ubi account any more. Fortunately, nothing is ever deleted from the Internet and we can find screenshots (featured below).

It is worth noting that Ubisoft Montreal is a branch of the company, which is responsible for the biggest installments of key franchises such as Assassin's Creed, Far Cry or Watch Dogs. The news that none of the studio employees who worked on the mysterious project lost their jobs is all the more welcome. What is surprising is the information that more than 200 people worked on the cancelled title.

Although there is no official news about which project has been cancelled, Wccftech reports after Jason Schreier from Kotaku that the deleted project was a completely new live-service title, slightly reminiscent of Destiny, and not another installment of one of the anticipated franchises. It is always sad to know that a game is being cancelled. But on the other hand, if after three years the company wasn't satisfied with it, it might be better to save the players another underdeveloped title.