Digital Foundry has published another video devoted to FPS Boost, a feature of the Xbox Series X/S consoles which enables us to improve performance in older titles. The video includes an analysis of six games: both installments of the Titanfall series, three Battlefield games (1, 4 and 5) and Mirror's Edge Catalyst.

How to Activate the Feature?

To enable FPS Boost, you must first go to the image settings and select 120 Hz mode (this can only be done if the screen supports this option). The feature then needs to be manually activated on a game-by-game basis - the reason for this is that some titles run in Xbox Series X/S compatibility mode by defeault, using the processing power to improve image quality through developer patches, and enabling FPS Boost sacrifices those improvements. The feature can be activated by clicking the game's tile and selecting "Manage game and add-ons". The box you need to check is located in the "Compatibility options" tab.

Battlefield 4 enables us to activate FPS Boost on both of Microsoft's ninth generation consoles (Series X and Series S). The former offers a near 100% stable 120 fps (with drops only on certain multiplayer maps). The Series S also delivers 120fps, and while it fares a bit worse, drops are not very frequent or disruptive. The price for this performance is resolution, which is limited to 720p on both platforms.

In the case of Battlefield 1, FPS Boost can only be activated on Xbox Series X. We then get the base resolution settings of the Xbox One S (it is dynamic and oscillates around the level of 972p, which is the maximum for Microsoft's eighth-gen platform). With this image quality, we can play at an almost perfectly stable 120 fps.

Battlefield 5's FPS Boost support is also limited to the Xbox Series X console. By enabling it, we get a very stable 120 fps (the resolution drops to 1080p). 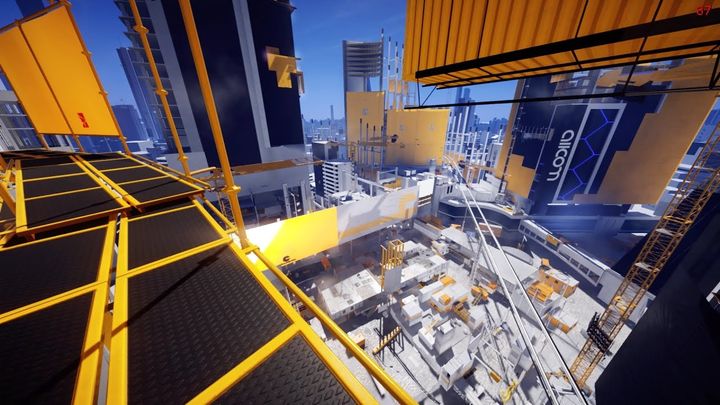 The next title tested was Mirror's Edge Catalyst, which performed very similarly to the Battlefield series - FPS Boost offers Xbox One S graphics settings in this game and a stable 120 fps with virtually no fps drops.

Finally, both parts of the Titanfall series. In the first of them, the discussed feature can be activated only on Xbox Series X. The game then runs at 792p resolution, but in return we get perfect performance at 120 fps.

In Titanfall 2 on both Series X and Series S with FPS Boost enabled, we get 810p and 120fps, with near-perfect performance on Series X and drops to 89-110 on Series S in the more challenging scenes from the story campaign and in multiplayer mode.

„Our Goals Were Super Ambitious”; Dev Pawel Sasko on Cyberpunk 2077