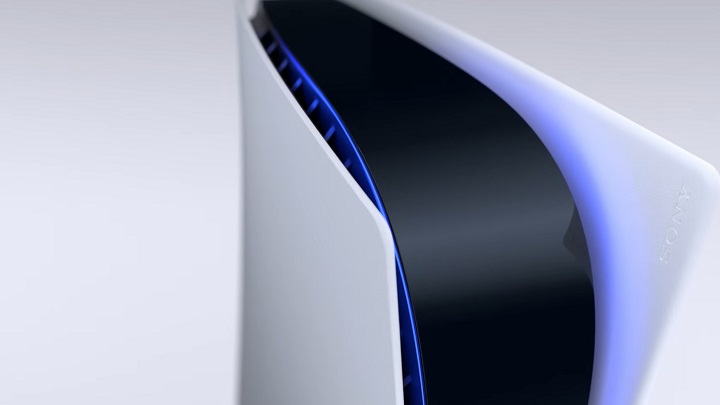 Sony is not preparing a response to Microsoft's Smart Delivery program.

Backwards compatibility is one of the topics addressed in the context of the ninth-generation consoles. Microsoft has decided on an intriguing solution: Smart Delivery enables players to run the same copy of the game on Xbox One and, in an improved version, Xbox Series X. However, while the Redmond giant has already shared the details, Sony still hasn't specified what the support for older games on PlayStation 5 will look like, and the Japanese website Gamespark, which contacted Sony's local branch, has decided to clarify the matter. The company has assured them that they will support teams wishing to move their games from the PS4 to the PS5 at no extra charge, but this will be left to the publisher to decide. In other words, Sony does not plan a consistent program of free game upgrades similar to Microsoft's Smart Delivery. 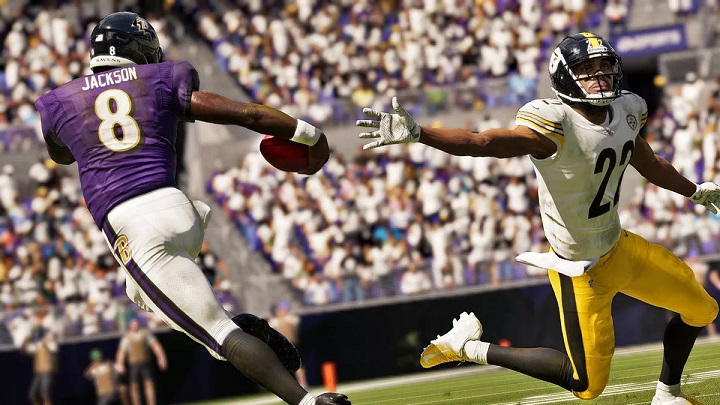 EA Sports may be one of the publishers supporting free game updates on PS5 and XSX.

Of course this doesn't mean that we can't expect such free upgrades for games released on the fourth PlayStation. Incidentally, we already know of EA Sports' Madden NFL 21 update for the PS5 and XSX, which the players can download free of charge until the release of the next installment. Sony's declaration of support for such initiatives also gives hope. Nevertheless, it will be up to the publishers to decide whether it is worth their money and the developers' time.