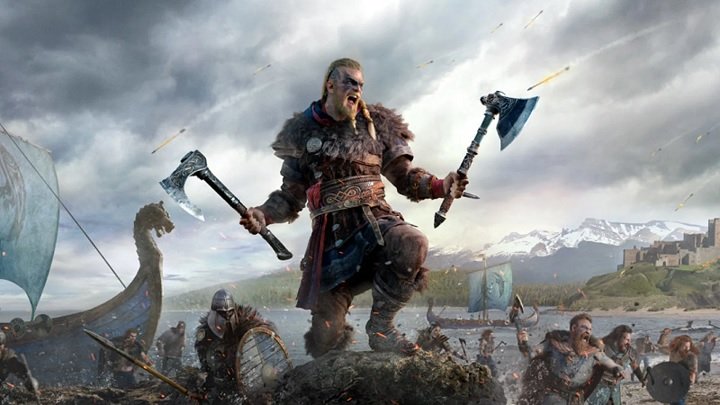 If we buy e.g. AC Valhalla for Xbox One, we will also get a free version for Xbox Series X

The most important point of yesterday's X20/20 presentation were new productions. It is worth noting, however, that Microsoft revealed the first set of titles that will be included in Smart Delivery. Under this program, people who buy a given game in Xbox One version will be able to receive a free edition for Xbox Series X.

We have known for a long time that such an option will be offered by Cyberpunk 2077, but the addition of other titles from the list to Smart Delivery is new.

Initially it seemed that Electronic Arts's Madden NFL 21 would also benefit from the initiative, but the reality will be different. While the Smart Delivery items will have no time limit, the latest installment of this sports game series will be different. Those who purchase the game on Xbox One by the end of this year will be able to download the Xbox Series X version for free. However, this offer will remain valid only until March 31, 2021.

AC: Valhalla Will Not be the Biggest AC Game