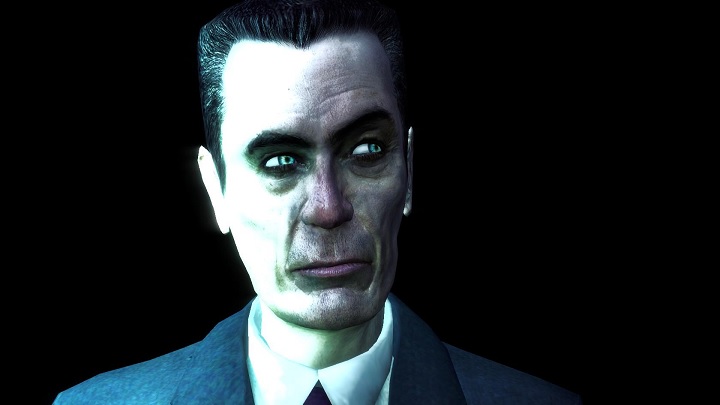 G-Man's voice actor knows much more about his character than he can reveal.
The most important information:

Of all the characters in the Half-Life universe, none of them are as imagination-stirring as G-Man. The mysterious man accompanies the franchise from the very first minutes of the first installment, always in a suit and with the inseparable briefcase in hand. However, after more than twenty years, we still know nothing about his motives or the employers he mentions. Doesn't Valve want to reveal the details of this enigmatic character, or have the artists themselves not yet invented them? This second option is denied by Michael Shapiro in talks with USGamer and PC Gamer. The actor who provides his voice to G-Man said in both conversations that he knows a lot about his character and his role in Half-Life's universe. He was supposed to get information directly from the scriptwriters and designers, although some things he discovered himself over the years recording lines for the character. 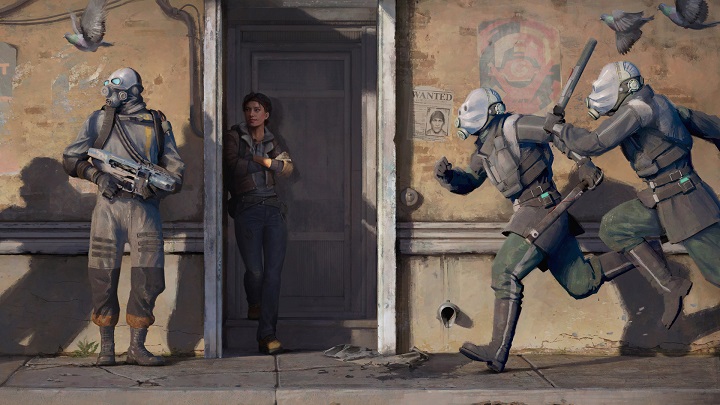 Michael Shapiro talks about his new project as "the return of an old friend".

Unfortunately, Shapiro couldn't share any details. As a consolation, he revealed other intriguing information. In an interview with USGamer, he confirmed that he is currently working on two projects. The first one - an interactive ASMR podcast - is unlikely to be of interest to the players, but the second one is different. It is supposed to be an unannounced game and at the same time a stunning "return to the past". For a long time, he had no idea what he was working on in the second half of last year, recording subsequent lines and participating in many motion capture sections. Now he knows, but - once again - he can't share this information yet. Shapiro mentioned, that one of the most interesting elements of this game is that we won't see his whole face - only gestures and "physical" signs of mood change. Besides, the title is supposed to be like "the return of an old friend", whom "we did not expect to see again".

It's hard to consider this solid information, but it undoubtedly gives the players a breeding ground for speculation. Is this another installment of the Half-Life series, perhaps a spin-off? The mention of a return to the past could suggest that one of the series's side characters is involved, for example Adrian Shephard from Half-Life: Opposing Forces. But why Shapiro didn't know what he was recording lines for for a long time? One would expect him to know in whose name he is speaking (especially given his attachment to the role of G-Man), and the content of the dialogues itself would be an important clue. We are also puzzled by the fact that no one is expecting the project. This definitely excludes the legendary Half-Life 3, because after the story of Half-Life: Alyx and Valve's assurances, many fans expect (or even demand) the continuation of the second game. It can also be noted that Michael Shapiro does not say explicitly that this game is a new project from Valve, although it seems very likely. Whatever the game is, the actor promised to announce it on Twitter as soon as he's permitted to do so. According to USGamer, the game itself is to be released later this year.