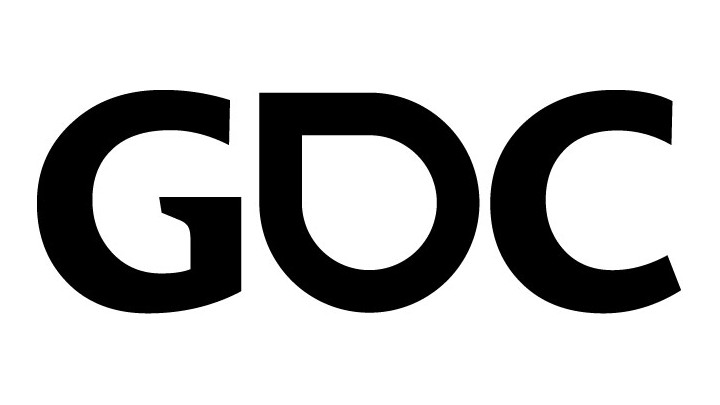 GDC reported the results of its annual survey on trends in the video game market, with voices from over 4,000 developers. The respondents were asked, among other things, on what platforms they are currently developing and what future projects they will develop. The answers are interesting, especially in the face of the upcoming launch of next-gen consoles. 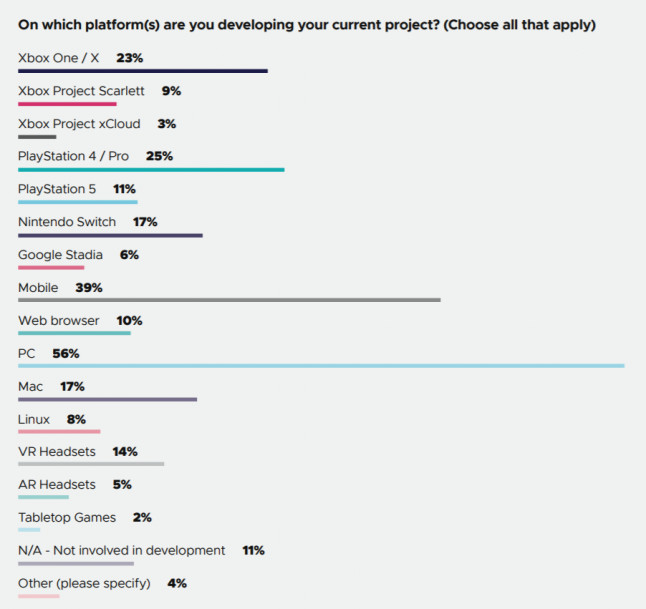 The answers to the question: "On which platform(s) are you developing your current project?".

The survey shows that PC remains the most popular platform among developers. More than 50% of game developers create games on PC and intend to do so in the near future. The second most popular is mobile devices (39% of votes) and the third is PlayStation 4 (25%). When it comes to next-generation consoles, PlayStation 5 games are currently being developed by 11% devs and for the new Xbox, 9%. 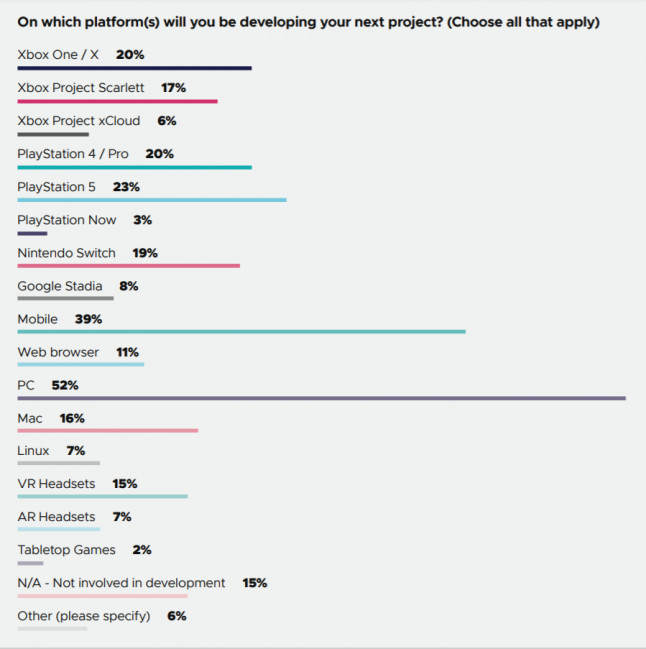 The answers to the question: "On which platform(s) will you be developing your next project?"

For next projects, the first two places remain unchanged. PlayStation 5 comes third (23%). Interestingly, the result of the new Xbox (17%) still places the console behind the current generation hardware (PS4 and Xbox One indicated 20% of those who are being questioned).

Answers to the question: "are you developing your next game for next-generation platforms or existing platforms?"

5% of respondents are developing games only for the next generation of consoles, while 22% only for the current generation. 34 developers are working on titles for both generations, and the largest group - 39% - were unable to indicate which hatdware will eventually be preferred.

14% of respondents develop games for VR (and 15% will be doing so in the future), AR headsets achieved a result of 5% (7% in the future), while among streaming platforms the most popular is Google Stadia (6-8%).