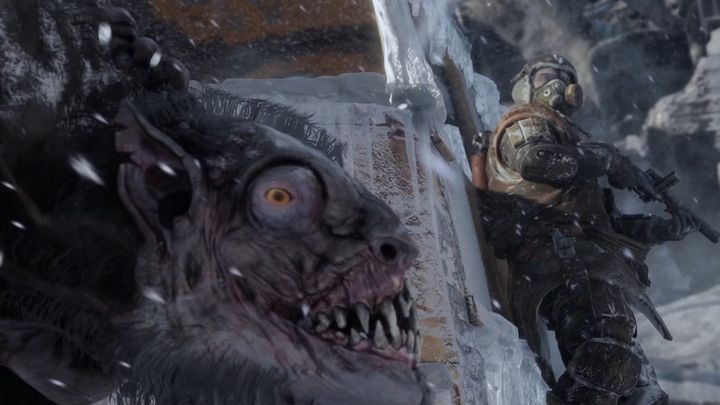 Dmitry Glukhovsky, the writer who created the post-apocalyptic book universe of Metro, has published a statement (in the form of a video) about the recent controversies related to the high-profile issue of Metro Exodus PC being an Epic Games Store exclusive title for a year. The author decided to apologize to the fans, who felt hurt by the situation, while expressing hope that it will not make them abandon the brand. Heres an audio transcript of the audio:

Hello, Im Dmitry Glukhovsky, the author of the Metro books and the creator of the Metro franchise. For more than 20 years Ive been working to bring that story to all the different media, including the video games, thanks to the support, help, and heroic efforts from the part of 4A. Their efforts where truly outstanding, and so is the outcome of their efforts  the new Metro Exodus video game coming out in just a week from now.

Im very sorry about those of you who wanted and expected it to release on Steam and who were misled by the moves by the publishers. I understand that the publisher fully and uniquely financed the development of these games, so I trust them for the correctness of this solution. Again, were all very sorry that youre hurt, we just hope that you will not betray us  just as were stay always faithful to you, bringing the uncompromised story and uncompromised quality of experience, says Glukhovsky in his statement.

The writer's concerns are probably not entirely unfounded  some of the reports concerning this issue, which have appeared in recent days (e.g. unnecessary comments of one of the developers, from which the publisher distanced itself shortly after), have enraged the fans and it may turn out that some of them decide to vote with their wallets on the release day  or even break the law and reach for a bootleg edition. It would be a pity if the controversies were to spoil the release of a very promising title.

We would like to remind you that Metro Exodus will launch on February 15 and will be coming to PlayStation 4 and Xbox One, in addition to PC.