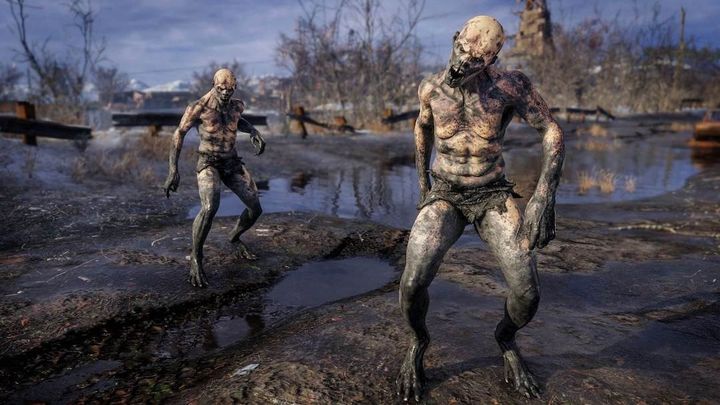 The controversy surrounding the decision to move the PC version of the post-apocalyptic shooter Metro Exodus the Epic Games Store platform is getting bigger and bigger. Recently, one of the game developers threatened the players that boycotting the game would kill the chances of releasing another part of the cycle on PC. Now the games publisher, Koch Media, owner of the Deep Silver publishing brand, has addressed the issue. The news appeared on the official Twitter of the Metro series.

The recent decision to move Metro Exodus from Steam to the Epic Game Store was made by Koch Media / Deep Silver alone, as we read in the statement.

In the following part of the post, the publisher defends the aforementioned developer, explaining the reasons behind his reaction and asking the players not to vent on the team at 4A Games.

The recent comments made by a member of the 4A Games development team do not reflect Deep Silvers or 4A Games view on the future of the franchise. They do reflect the hurt and disappointment of a passionate individual who has seen what was previously nothing but positive goodwill towards his work turn to controversy due to a business decision he had no control over. We respectfully ask that any and all valid feedback over this decision is directed at Koch Media / Deep Silver, and not the developers at 4A Games, the statement follows.

Deep Silver emphasizes that we have nothing to worry about when it comes to the future of the Metro series on PC. The company also says that the agreement with Epic Games was an investment in both the brand and 4A Games.

The future release strategy of the Metro series lies with Koch Media / Deep Silver. Our decision to partner with Epic Games was based on the goal of investing in the future of the series and our development partner at 4A Games. We have every intention of continuing this franchise, and a PC version will always be at the heart of our plans.

We would like to remind you that Metro Exodus is a post-apocalyptic, sandbox FPS, a continuation of Metro 2033 and Metro: Last Light. The production will launch on February 15 and will be released on PC, as well as PlayStation 4 and Xbox One.