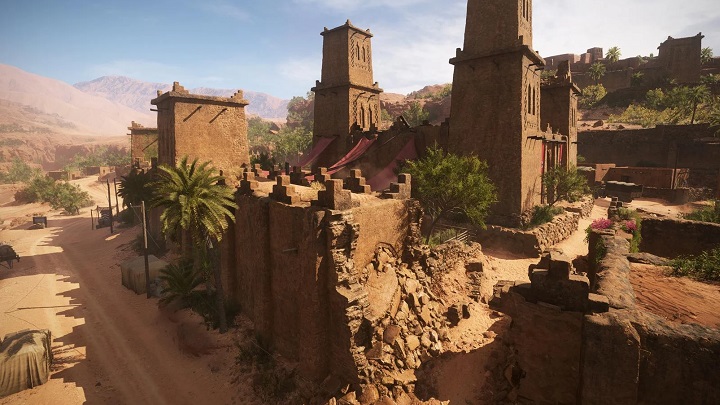 This morning, another major update for Battlefield V debuted on PCs and PlayStation 4 and Xbox One. This is the last such content package for this installment, although it doesn't mean the end of support for the game. DICE will continue to battle cheaters, and players will receive in-game currency every week to unlock new gear. The summer update takes up 6.8 GB on PS4, about 8.8 GB on XONE and 9.75 GB on PC.

The novelties introduced in the summer update was described by Adam Freeman from Electronic Arts on Reddit. There are two maps among them. One of them is a refreshed and larger version of Provence, also covering large suburban areas. Thanks to this, we can use tanks on the map, whether in Conquest or Breakthrough mode. The second new location is the Al Marj camp, where the clashes take place only with the participation of infantry. The map allows for 64-person battles in Conquest and Breakthrough mode, with separate options for Team Conquest and Team Deathmach. In addition, DICE introduced significant changes to the previously available battlefields, including Twisted Steel, Panzerstorm and Aeorodrome. 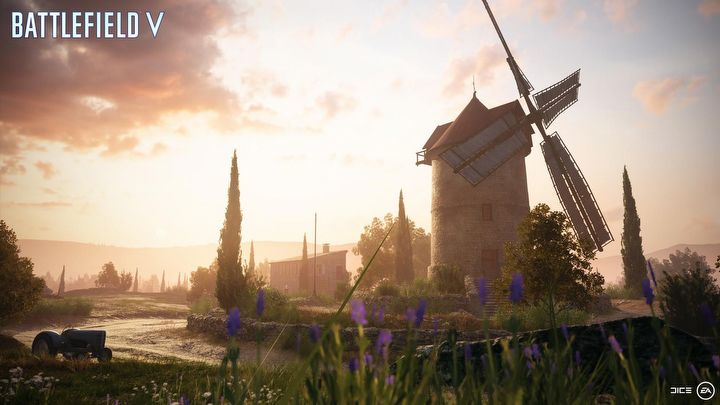 The update also introduced new equipment, including nine weapons. Among the new toys we will find Sjögren shotgun, Welrod pistol and Chauchat machine gun. Three previously unavailable types of grenades (including Type 99 mine), five gadgets (e.g. a pistol flamethrower and an RMN50 grenade launcher) have also appeared in the game. We will get all of this for free in the Armory, as long as we log in to the game within the next few weeks - later on, these novelties will require the company funds.

Vehicle and airplane fans will also get something to work with. The developers have added six vehicles, five of which go to the U.S. Army. Most of them are air units like the A-20 bomber, but there was also room for M8 Greyhound and German Puma armored cars. In addition, the developers have modified some of the existing equipment, either by fixing bugs (the smoke curtains finally block the display of player names), or by changing the development trees. 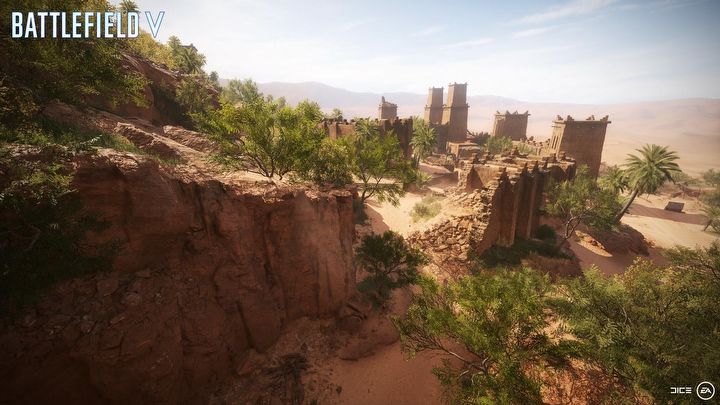 In addition, DICE has corrected a handful of user interface bugs (including the failure to show spotted enemies on minimap) and an infrequent bug that prevents players in a bleeding out state from resurrecting or dying, forcing them to leave the server. The developers also ask players for further feedback, and in the meantime they will continue to work on security against cheaters and additional options for community games. This may not be enough to appease the players bitterly disappointed by the sudden announcement of the end of development, but at least we can say that DICE is saying goodbye to Battlefield V with a slightly larger update.