DICE has shared information regarding Battlefield V's development plans. Unfortunately, they are not very optimistic for the fans of the game. As can be seen in the official announcement signed by Ryan McArthur, the project's senior producer, the 6th chapter titled Into the Jungle, coming to an end on April 29, will be the last one released for the game. Although this does not mean that the devs intend to abandon their work completely, in the following months it will be developed on a much smaller scale. 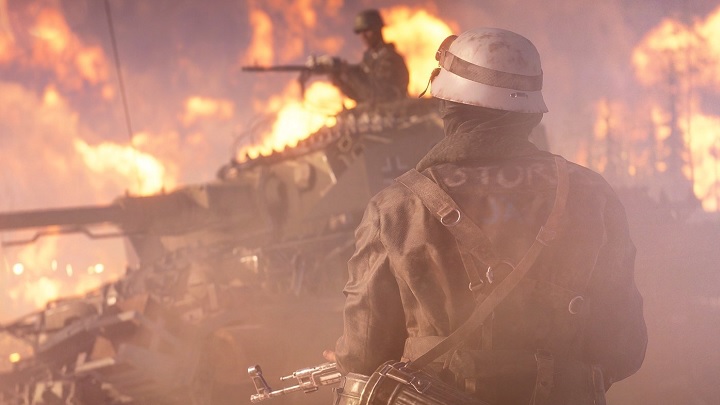 The development of Battlefield V is coming to an end.

The devs are planning to release one more update, which should launch in June (this date may change, however, as developers are now working remotely, which causes a lot of problems). It will bring some new content, such as weapons, as well as a number of improvements.

After the release of the update, the internal currency will be awarded in weekly rewards to enable the players to unlock equipment that they haven't yet had the chance to check. Special events like the somewhat forgotten #FridayNightBattlefield will also return.

A separate mention should be made of the fight against cheaters, which will also continue. Although the devs did not share the details of its course, they ensure that they keep on working to reduce the scale of the problem.

What future awaits the Battlefield franchise? In January we found out that the new installment of this series will not launch before this year's Holidays. Considering EA's publishing calendar, we can assume that Battlefield 6 will not appear on the store shelves until the end of 2021.