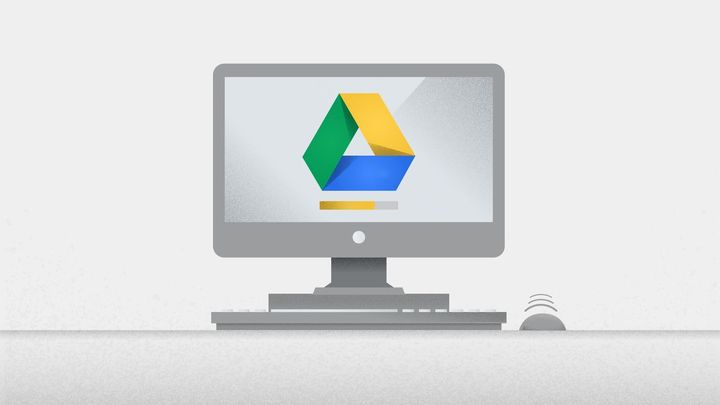 No more spam in spam.

The official Google blog informs about upcoming changes related to automatic deletion of files that are in the bin for more than 30 days. They concern Google Drive, although they were previously used on the occasion of Gmail, for example.

Until now, the files we considered to be spam were stored in one place and we had to dispose of them ourselves. Some people just didn't do it, which led to a huge amount of useless data.

Google will inform all users about upcoming changes with a digital banner. However, if someone ignores the message and loses an important file, they will be able to report to the administration, which has the ability to restore the deleted data within 25 days of cleaning it. The new rules will come into force on October 13, this year.