Google Stadia became a hot topic this year, but mainly in a negative context. On February 1, two studios that were supposed to develop exclusive games for the platform were closed. Yesterday, two articles appeared, which elaborated on the reasons for the failure of this venture. The first one is by Jason Schreier from Bloomberg and the second by Wired's Cecilia D'Anastasio. Both cited former and current Google employees who agreed that the Stadia project was a failure that did not meet its basic goals. The reporters detailed some of the most important decisions that led to, among others, the dissolution of the team at Stadia Games and Entertainment. 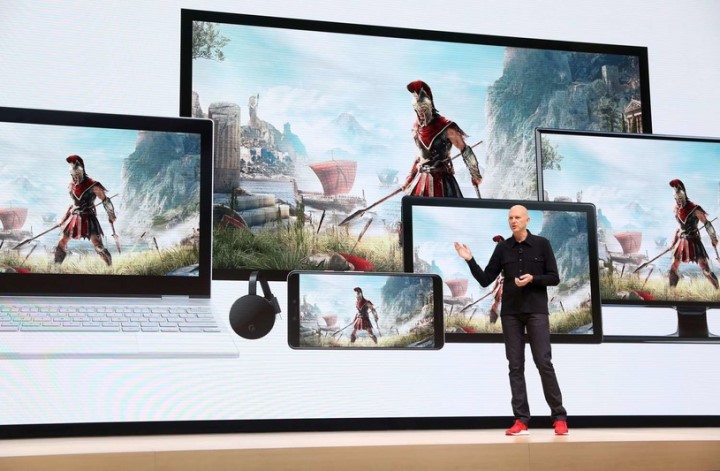 The number of subscriptions purchased, according to D'Anastasio's sources, did not meet the goals set by the board in 2020. This is not surprising considering that Stadia's launch was a fiasco, which Google failed to contain PR-wise. On the other hand, technically, the platform, compared with its biggest competitors, looked like a demo version.

Financially, the company had to put a lot into the business, because it paid millions of dollars to large publishers such as Ubisoft and Take-Two, so that their games such as Assassin's Creed Valhalla or Red Dead Redemption 2 launched on Stadia on the same day as the rest of the platforms. At the same time, the company hasn't been able to offer enough money to independent developers to convince them to use its service. 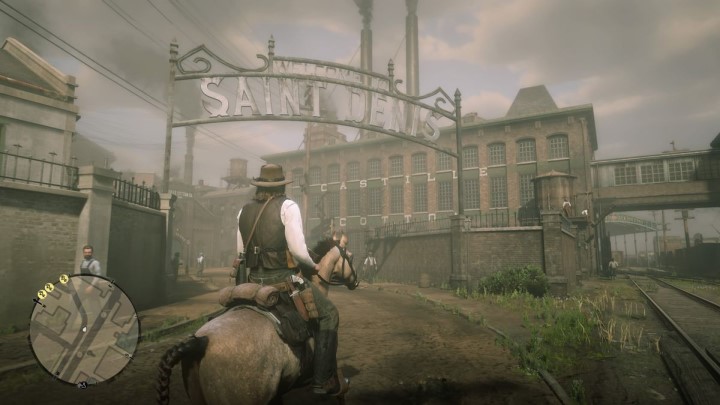 Google spent a fortune to get Rockstar's latest game to launch on Stadia as well.

Another of Google's sins was to be too hasty with major business decisions. According to Schreier's article, Stadia was originally supposed to debut as a beta, but management, at the last minute, decided to go for a last-minute full release that brought a lot of negative reviews. The same was true for the closure of its internal studios. Five days before the event, Google's vice president Phil Harrison sent an email to developers praising them for the progress they had made in less than a year. Employees were supposed to learn about the board's decision from the Internet.

The most important sentence that could serve as a summary of the IT giant's attitude came from one of the former employees. In his opinion, Google focuses on technology and engineering, but creative work requires roles and employees that simply do not exist in this company. In addition, games developed by internal studios were primarily intended to serve as a demonstration of Stadia's technological capabilities.

Other sources from both journalists believe that it would be better if Google followed the path of Microsoft, that is, bought up some minor developers, gave them unlimited financial and hardware resources and let them make games. Meanwhile, the corporation shared the fate of another giant, Amazon. Jeff Bezos's company also had ambitious plans to conquer the world of video games, but it turned out that a giant fortune and powerful facilities are not enough to create a successful, not to mention good, video game.

A more detailed description of the reasons for the failure of Google's platform can be found in the article by Jason Schreier and in Cecilia D'Anastasio's column. We strongly encourage you to read them.