On May 21, Crucible, the free online shooter prepared by Amazon Game Studios, had its official launch on Steam. Despite initial success, the title quickly began to lose players and met with criticism from some of them (the group of dissatisfied included the well-known streamer Shroud). As a result, the developers decided to close two of the three available game modes and announced that they intend to focus on developing only one - the most popular Heart of the Hives. As it turns out, however, it wasn't the end of quite drastic steps to save Crucible. The representatives of Amazon Game Studios announced that they are moving the game to a closed beta. This will happen today at 9 AM PT. 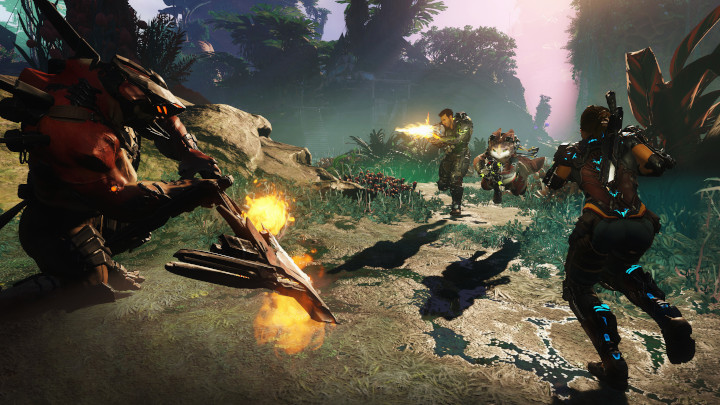 Crucible is struggling to stay afloat.

What does this mean in practice? First of all, a closer cooperation between the community and the creators. As we can read in the announcement, every week a game with members of Amazon Game Studios will take place, during which they will gather all comments on the shape of the game and use them to develop the title (current plans, which will be implemented despite the return to closed beta, look like this).

In order to organize communication a little bit, the devs announced the creation of a special community council. It will be composed of both casual and competitive players. The creators want to work particularly closely with these two groups. Details are to be provided soon.

In addition, during the closed beta we will no longer be able to get Crucible on Steam. Those who wish to see the current stage of development of the title will only be able to access it through registration on the official website. 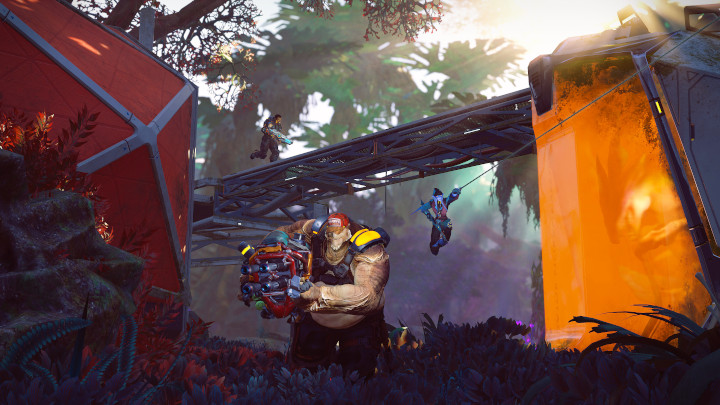 Will the closed beta help the rebirth of Crucible?

Other than the beta label, not much will change. Everyone who installed the title through Steam will still be able to run it without any problem and won't even have to download anything again. They will also keep all the progress, the cosmetic items they've acquired, the purchased battle passes and the possibility to use the shop inside the game. Finally, the rules for publishing will not change either - we will still be able to record the game, stream it, make screenshots and describe our impressions, and then post it all online.

So far, it is not known when Crucible will leave the closed beta phase. When the creators are ready to give any exact date, they will probably do so through their website and social media.

It is worth noting that Crucible is not the first case of a game whose launch was "undone". Also the MMO Final Fantasy XIV, after being heavily criticized by the community and reviewers, was shut down, withdrawn from the market and rebuilt from scratch. In the end, it did the game a lot of good. Will Amazon Game Studios' production meet a similar fate? We will find out about it in the near future.

Xbox Among Top 100 Brands in the World; No Sony and PlayStation