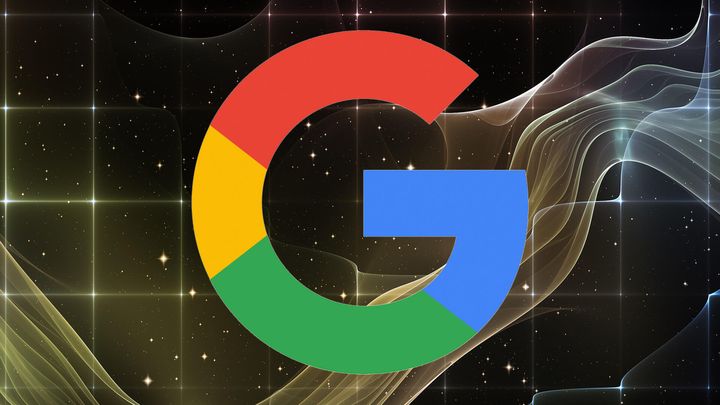 We're about to get to know Project Stream / Yeti?

GAME DEVELOPERS CONFERENCE 2019 IN A NUTSHELL:

At GDC 2019, Google is expected to present Project Stream, a service that would enable us to stream games via Chrome browser and Chromecast devices. This is indicated by the content of the invitations sent to the press.

"Gather around. All will be revealed at the Google Keynote," reads the invitation email published on e.g. gamesindustry.biz.

We first heard about the service, also known under the codename Yeti, in February last year. A few months ago - in October - its beta-tests took place, whose participants had the opportunity to play Assassin's Creed: Odyssey. The platform was a positive surprise to many testers - although there was no shortage of things that required improvement, Google programmers reportedly managed to eliminate almost completely one of the biggest problems of similar solutions, i.e. input lag. 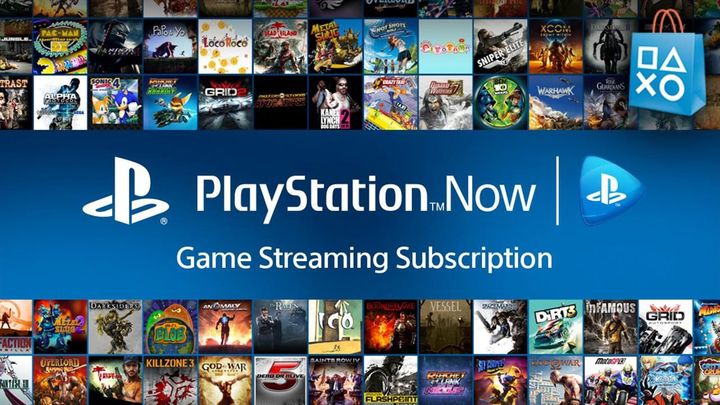 Similar platforms are nothing new. Some companies have been developing them for years.

It is worth noting that the market of services enabling streaming of games may soon become really crowded - Microsoft and Amazon are also working on their own projects of this type.