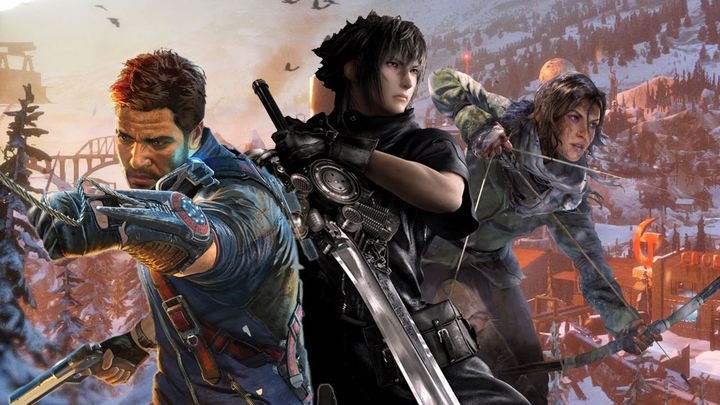 What is Square Enix up to?

Square Enix recently published a financial report for Q4 2019. Several questions asked by the investors were answered. One of the most interesting information revealed during the meeting concerns the still unannounced, large production to be released in 2019. Its title is unknown, but it is most likely to be published at the end of this year - the publisher expects very high revenues in Q3 of the fiscal year 2020 (i.e. in the last months of 2019). Yosuke Matsuda, the company's CEO, has mysteriously announced that those interested will be looking forward to this year's E3.

What could this mysterious project be? It is known that the company is currently working on several things. The biggest we know about are Final Fantasy VII Remake and an still undisclosed title based on the Avengers license. The first possibility seems unlikely - although the game has been in the works for a long time (it was announced during E3 2015), and is to be divided into episodes, serious problems were encountered during the development, which resulted, among others, in a change of the developer team. According to recent reports, the work is still in progress and the game... has left the conceptual phase. 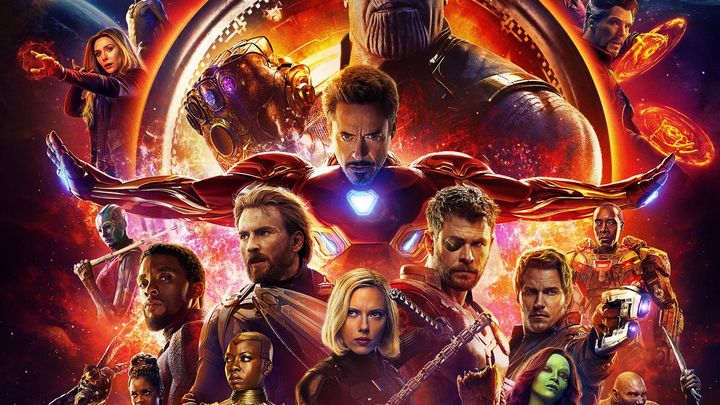 Is Square going to use the premiere of Avengers: Endgame?

The latter seems to be a better bet. Releasing an Avengers-related game would undoubtedly make sense this year. April will see the premiere of the last (so far) film about the group of Marvel superheroes - Avengers: Endgame - and the company will certainly want to take advantage of the increased interest in the brand resulting from this fact. Admittedly, the fact that the release of the game will take place many months after the film has hit movie theatres does not fit this theory. However, it is worth remembering that we are talking about Square Enix, a company that has been working on Final Fantasy XV for a decade. Delays in production are not only possible, they are expected.

Or maybe the Japanese will surprise us with something completely different? This is rather unlikely, because in recent years the company's publishing catalogue has been shrinking at an alarming rate - in 2016, the commercial flop of Deus Ex: Mankind Divided led to the brand being sidelined, and now Just Cause and Tomb Raider may find themselves in a similar situation, after their last installments did not meet expectations. The publisher does not currently have many titles that could yield really big revenues. What kind of project do you think Yosuke Matsuda meant?