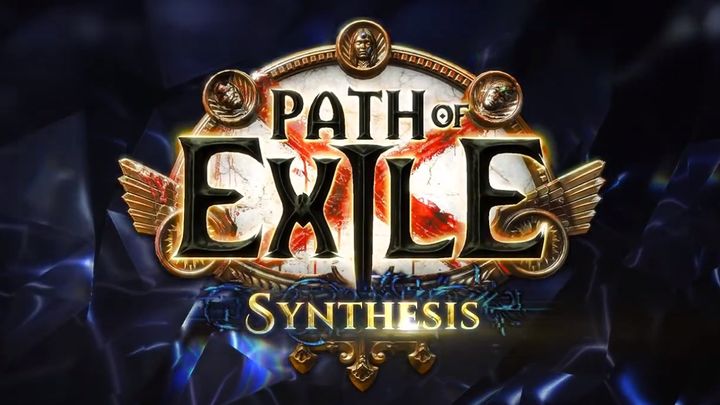 Path of Exile will soon receive a new batch of content.

PATH OF EXILE: SYNTHESIS IN A NUTSHELL:

Grinding Gear Games studio has just announced another update to hack'n'slash Path of Exile, entitled Synthesis. The plot will focus on a new character - one Cavas, whom we will help in regaining his memory. This will, of course, require visiting new, dangerous locations and the exterminating legions of dangerous enemies. Interestingly, the new maps will be "synthesized" from various pieces of the hero's memories. The key will be to find the right combination to ensure the best rewards. Below is the first preview.

Patch will also introduce a lot of new equipment, including the so-called Fractured Items, i.e. rare equipment, whose attributes will be partially blocked - you will not be able to modify them through the crafting system. Items of this type will be an important part of the new system for synthesizing equipment.

There will also be new jewels, archetypes and changes aimed at improving the balance of the game (this time the creators plan to focus their efforts on magic-wielding characters). The Synthesis Challenge League will also be launched with the release of the update. The full list of planned modifications can be found on the Path of Exile: Synthesis website.

The patch will debut on PC on March 8, and three days later on Xbox One. Developers also announced that mid-March will also see a PlayStation 4 version, the debut of which has already been delayed several times. Of course, as always with Path of Exile, the update will be completely free on all platforms.