There is no shortage of RPG fans in the world. Not everyone, however, is a fan of very long games. Some people may be discouraged by the fact that they will have to spend more than 100 hours on a title before they see the ending. Fortunately for such people, GreedFall will not be this type of production. As Jehanne Rousseau, president of Spiders studio, said in her interview for The Escapist magazine, it will take about 30 hours to complete the upcoming work of the Parisian team, if someone wants to finish only the main storyline, or 45 hours if the player tries to complete all the side tasks. 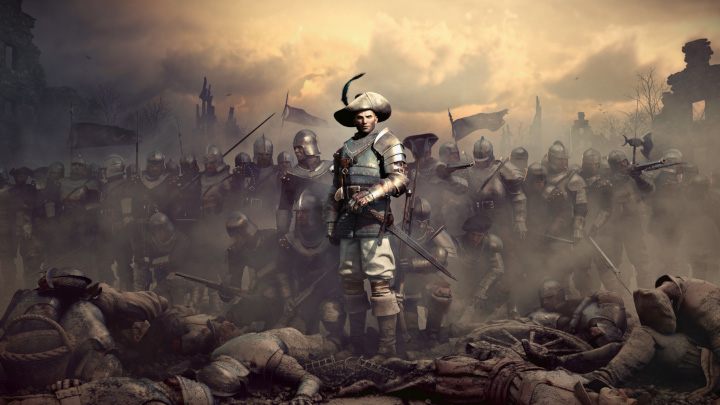 GreedFall will not be an over-extended production.

If, after so many hours, GreedFall leaves someone feeling unsatisfied, we will always be able to start all over again. What's the point? In the title there will be four main endings, determined by the choices made throughout the game and the levels of relationship that we will be able to establish between the main character and their party members. Interestingly, as Rousseau said, the individual endings of the story will not necessarily have to be seen in the same way by all players. Some will consider the ending to be positive, while others consider it to be quite the opposite. 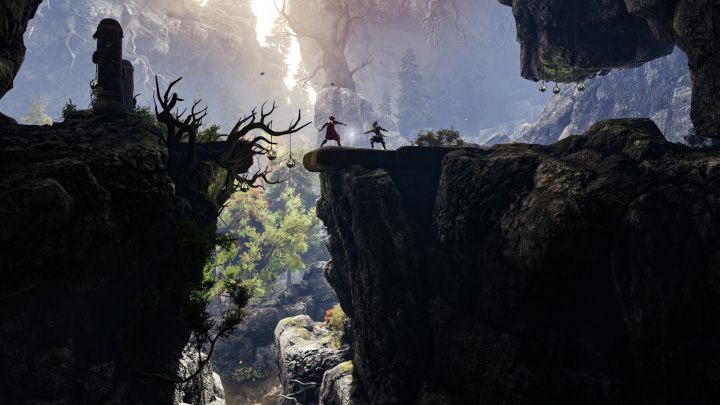 The atmosphere in Spiders' latests work and several endings may encourage some players to complete the game more than once.

From other interesting things drawn from Jehanne Rousseau's conversation with The Escapist magazine, it is worth mentioning that the title will have a scale similar to the Dragon Age series. Did she mean the size of the whole universe? Or simply the size of the upcoming title comparable to any installment of the popular series from BioWare? That's exactly what we don't know. Certainly, however, the attempt to match the achievements of a much larger studio by the French team, consisting of just over 20 people, is very ambitious.

GreedFall will be released on PC, PlayStation 4 and Xbox One on September 10, this year. If you are curious to know how the upcoming work of Spiders looks like in action, you can watch its latest trailer, which recently appeared on the web. It is available above.