Spiders, the devs of GreedFall, seeing a large response from gamers, has just announced that we will also visit the island of Teer Fradee on next-gen consoles. What's more - the game will receive additional content. Time will show whether it's just a few cosmetic elements or a full-fledged story DLC.

GreedFall is a medium-budget action RPG, released on September 10, 2019 by Spiders, the devs of such titles as The Technomancer or Bound by Flame. The game was purchased by over a million gamers around the world, which in the case of title of this class is a huge success. 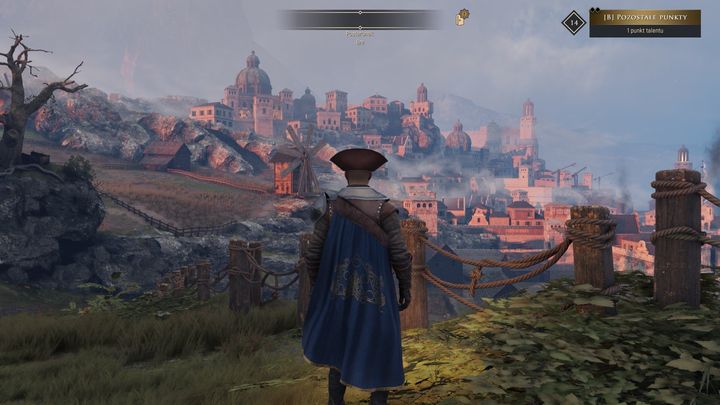 In our review we drew attention to a certain similarity of the game to The Witcher 3, from which Spiders borrowed some ideas and mechanics. GreedFall does not have the same scale as CD Projekt Red's title, but it can be described as a decent old school RPG.