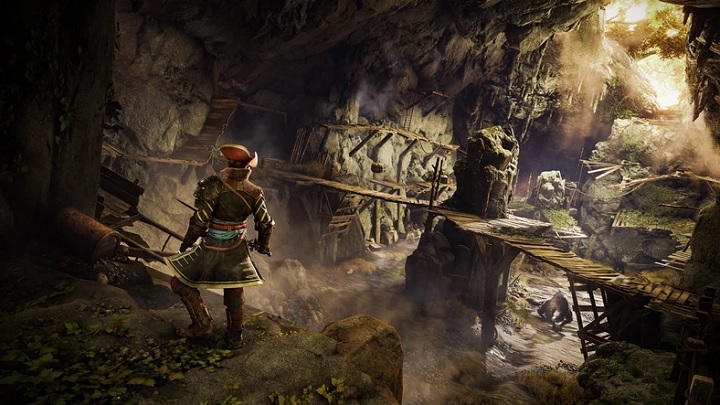 GreedFall did not embarrass the devs.

Long time ago we got confirmation that the latest game from Spiders found many buyers. However, if someone still had doubts about it, the devs have dispelled them today on Twitter. The new tweet informs that over a million copies of GreedFall was sold.

A million copies would not impress with a high-budget title, but for small, often independent studios it is a phenomenal result. This was highlighted by Spiders' CEO, Rousseau Jehanne, in a separate tweet. Nevertheless, she claims to have appreciated player commitment more than sales, be it in the form of fan arts and stories or messages of thanks to the team.

Spiders is already working on another project: revealed in early July and called SteelRising