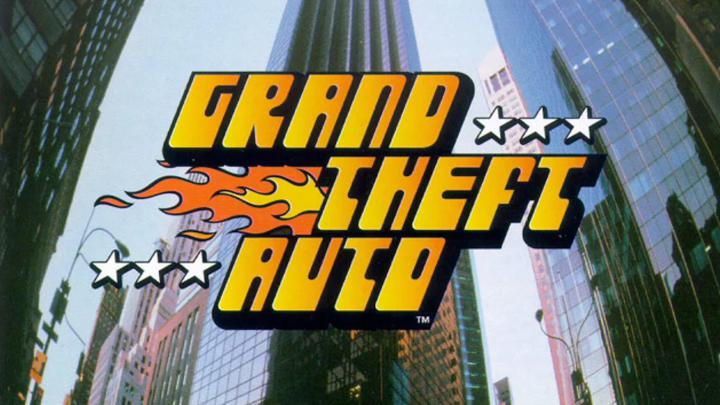 Although this sounds like a message at least a decade old, PEGI has just given age ratings to GTA and GTA 2 for PlayStation 3. According to the data, both productions were due to be released yesterday (April 30, 2020).

The first Grand Theft Auto was rated 16 (violence, vulgar language), while the second game got 18 (violence).

These are the first Grand Theft Auto games classified by PEGI since the mobile installment called Grand Theft Auto: Liberty City Stories from 2015. It's not clear why both titles have been rated right now, and for the console, whose production has ended three years ago. There may have been some mistake.

The first GTA was released in 1997 on PC and PS1. The second part of the series debuted two years later - the title was available on PCs, the first PlayStation and the Sega Dreamcast.