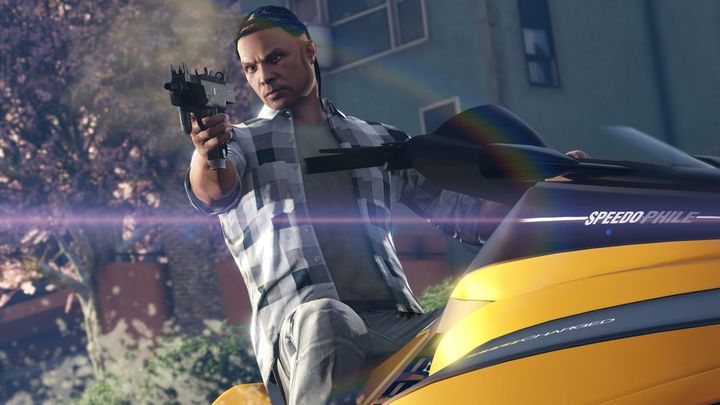 The new patch for GTA Online is getting positive feedback.

GTA Online players praise the changes introduced in the latest update. We are talking about QOL (Quality of Life) improvements, things that affect the comfort of gameplay, as well as corrections of several known bugs. The patch was summed up with a funny memoereferring to Avengers: Infinity War. 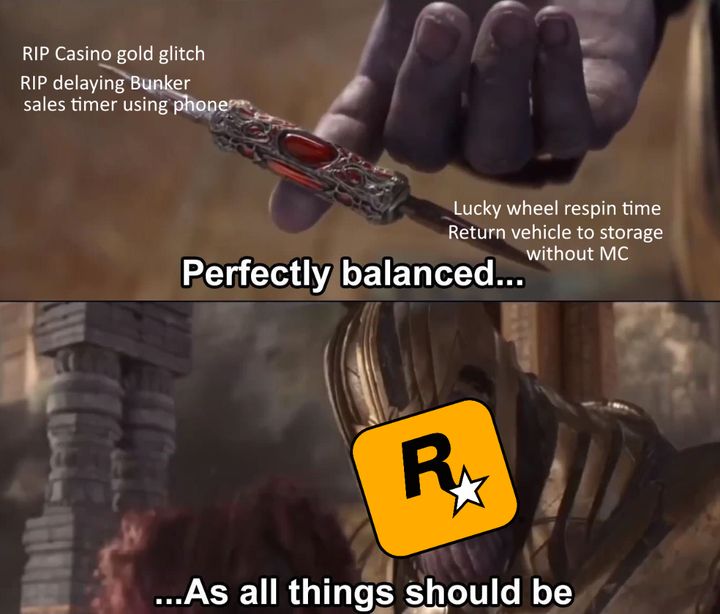 Several threads that appeared on the Reddit forum mention mostly four major changes. Two of them are bug fixes, and two more are related to interface.

Ghost of Tsushima Fan Captures Samurai Duel on a Diorama