We contacted representatives of CD Projekt RED in order to confirm the information contained in this article. We have not received any response so far.

Gwent was an ambitious project. CD Projekt Red wanted to use the stand-alone version of the popular mini-game from The Witcher 3, to enter the digital card game market, dominated by Blizzard's Hearthstone. Despite the initial successes, numerous, often very drastic changes to the game made many people turn away from this free production. As a consequence, Gwent turned out to be a financial disappointment for the studio, as Kotaku reports, citing itsinsider sources in CD Projekt RED. 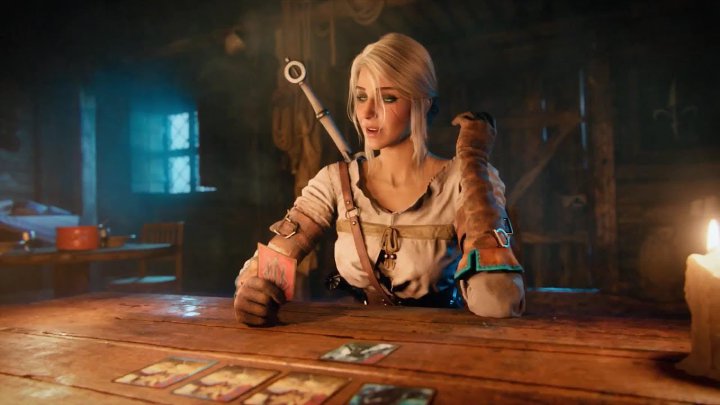 Gwent has its own problems.

Revelations presented by Kotaku do not seem unbelievable when we analyze the news about the game's solo campaign titled Thronebreaker: The Witcher Tales that debuted as a separate game on PC, PlayStation 4 and Xbox One at the end of last year. As far as PCs are concerned, it was initially to be published only on GOG. This led to the fact that, according to the CD Projekt RED financial report published in November, the sales of Thronebreaker did not meet expectations, especially considering the game's warm reception from the industry media. This was to be corrected by the decision to release the title on Steam, but the situation there does not look too rosy either. According to data from SteamSpy (visible to users who have supported the website on Patreon), Witcher Tales have been bought by roughly 99 thousand people on Steam. As far as consoles are concerned, we do not know the exact stats on how well Gwent and Thronebreaker are faring.

What else, apart from the numerous detering changes, has contributed to Gwent's failure? The fact that it is not available on mobile devices, a very popular platform among card game fans. It is possible, however, that this will change soon. As noted by Youtuber Doctre81(via VGR), one of the job offers published on the official CD Projekt RED website contains a reference to Nintendo Switch. Could it be about Gwent and Thronebreaker? Are Witcher Tales coming to Nintendo's hybrid console? For the time being, there is no official confirmation of this information, so we have no choice but to guess.