Gwent: The Witcher Card Game for PC, PS4 and XONE is a classic fantasy card game, which gives us commands over heroes and units from Witchers universe created by Andrzej Sapkowski. Gwent has debuted in 2015s The Witcher 3: Wild Hunt and quickly became known as the best minigame in history, with many players collecting virtual cards and exploring games world to find more challenging opponents. Gwent: The Witcher Card Games development has been handled by CD Projekt RED studio.

Each player gets a deck of dozens of cards divided into 4 available factions, including Northern Realms, Nifgaardian Empire, Monsters, and Skellige. Gameplay is based on standard turn-based model: we start by drawing 10 cards, each representing a certain type of battle units, heroes, optional bonuses to strength or morale of our followers and abilities that affects weather on the battlefield.

Units cards are placed in one of three rows: for melee fighters, ranged soldiers and finally for siege machines, like catapults. Each of them is described by points that reflect their attack strength. The winner is a player who has more powerful army, in other words  the one which has more strength points at the end of the round. Typically for card games, players need to win two rounds to achieve victory.

This guide for the open beta of Gwent: The Witcher Card Game describes the most important feature of the game and helps to understand its rules. It contains a glossary of terms used in the game, premade decks and explains the rules of the game. 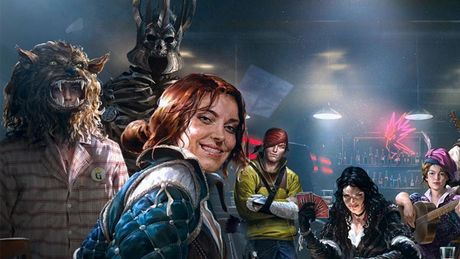 The Witcher universe returns with a whole new adventure  show me a fan who wouldnt be happy to hear that. Luckily, this year will see the release of the story campaign for Gwent. Its first chapter is Thronebreaker, as announced at this years gamescom. 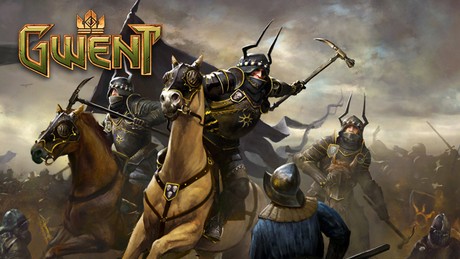 February 6 will see Gwent expanded with the addition of the fifth playable faction  Empire of Nilfgaard. Weve seen the black ones in action and were impressed with their original tactics. Theres also some new info on the story campaigns. 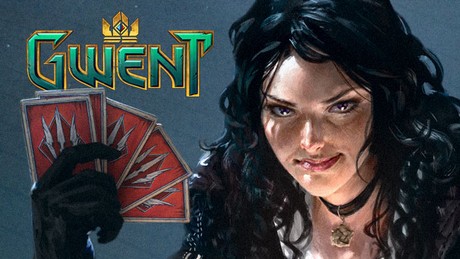 Gwent Hands-on  we've played it and we love it!

Somebody could say that the card game from The Witcher 3 is not suited for multiplayer, but that somebody would be a liar. The standalone Gwent is not only pretty, but also complex and fun. It can really stir the genre.

Gwent: The Witcher Card Game may be announced soon. Will Hearthstone meet a worthy competitor?

Gwent: The Witcher Card Game trademark and logo have been spotted in the European Union Intellectual Property Office. This most likely is a standalone version of The Witcher 3's mini-game, to be announced soon.

A 15-minute long gameplay footage of Gwent: The Witcher Card Game was presented at E3 2016 yesterday.

CD Projekt RED needs some more time before they launch the closed beta of Gwent: The Witcher Card Game. The testing will start in October.