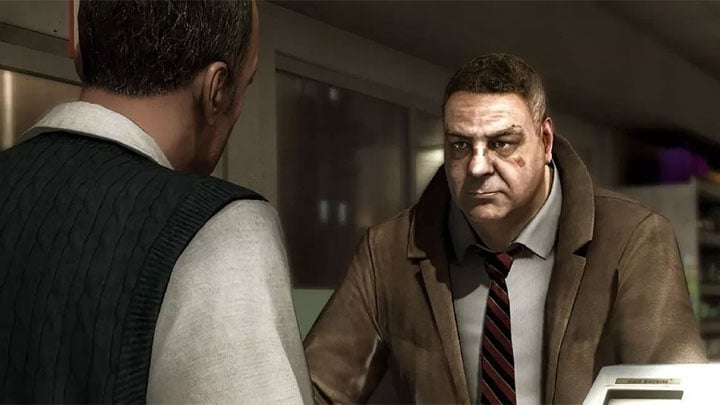 We have been waiting for the PC version for over nine years.

We've finally seen the launch of the PC edition of Heavy Rain, Quantic Dream's adventure game. The game will debut this afternoon and will be available only on Epic Games Store.

Heavy Rain was originally to be released on PlayStation 3, Xbox 360 and PC, but when Sony became the publisher of the project, it turned into an exclusive PS3 title. The game debuted in February 2010 and met with a warm welcome - the title has an average rating of 87% on Metacritic.

The remaster, which was released in March 2016 on PlayStation 4, has met with a colder reception, with an average rating of 78%. Reviewers complained mainly about poor technical refinement.

We still have to wait for the PC edition to be reviewed, but everyone can see for themselves what the game looks like in action, thanks to the demo version released last month.

Finally, it is worth mentioning that Heavy Rain is not the only game from Quantic Dream that is coming to PC. On July 22 Beyond: Two Souls port will be released, and in autumn this year PC gamers will be able to play Detroit: Become Human.