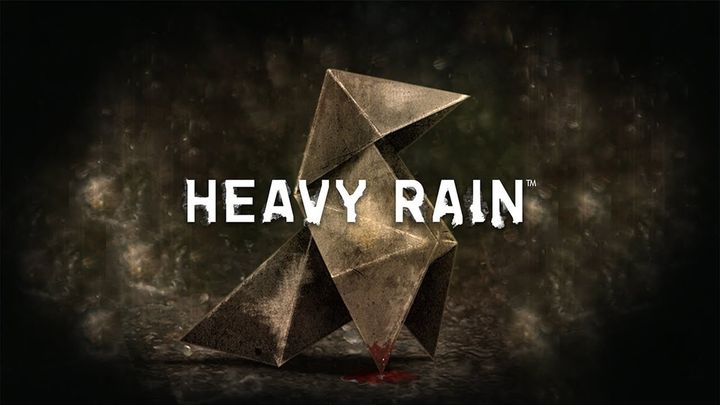 Heavy Rain is one of the best Quantic Dream titles.

French studio Quantic Dream informed that three well-known games from its catalog - Heavy Rain, Beyond: Beyond: Two Souls and Detroit: Become Human - will hit Steam on June 18. Last December, the game debuted on Epic Games Store. Even earlier they were exclusive titles for PlayStation 3 and PlayStation 4.

"A few months ago we announced that we wanted to allow more and more players to discover our works. We are very happy to start a new partnership with Valve today, which will enable players from all over the world to discover Heavy Rain, Beyond: Two Souls and Detroit: Become Human on Steam," said Quantic Dreams' co-founder Guillaume de Fondaumiere.

All three titles are adventure games belonging to a sub-genre of so-called interactive movies - they are characterized by limited gameplay mechanics, instead focusing on storytelling. Heavy Rain is a thriller, in which we track down a ruthless serial killer, Beyond: Two Souls tells the story of a girl with supernatural skills, while Detroit: Become Human offers a story set in cyberpunk setting and focuses on the role of androids in human society.

It's worth noting that the developers have already released demos for all three productions - you'll find them on their respective pages on Steam. The press release also gives prices for all three games in euros. Heavy Rain and Beyond: Two Souls were priced at 19.90 euros and Detroit: Become Human at 39.90 euros.