Hideo Kojima, the developer behind such successful franchises like Metal Gear Solid and Death Stranding, is known for his out-of-the-box thinking. Recently, the creator expressed an interesting view regarding the new edition of his previous work, Death Stranding Director's Cut - the director stated that he didn't like how the new edition is titled.

Why? The Japanese director explains that in the cinematic space, a "director's cut" is a release with extra content that was previously removed due to various circumstances, either because the director could not edit his work himself, or due to runtime constraints. 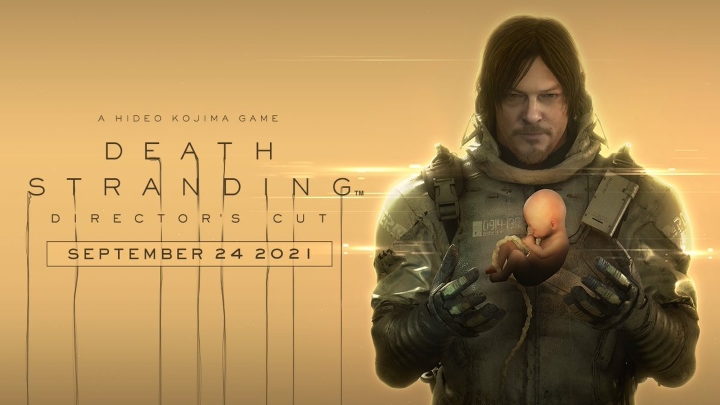 However, in the case of the refreshed version of Kojima's production, it is different. The new version of Death Stranding will not add anything that was previously cut. The developers have created additional content for the revamped edition of the game. That's why Kojima doesn't like the name "director's cut" and suggests "director's plus" instead.

It is worth mentioning that the expanded edition of Death Stranding will hit PS5 on September 24, this year. What's interesting as well, according to PlayStation Game Size's Twitter account, the game will weigh in at over 68 GB, while the PS4 version only took up 55 GB.

What do you guys think of Kojima's view? Is it worth bothering with such details? Or should the creator have the final say in such matters as well?

Minecraft 1.17 Turns Searching for Diamonds Into an Ordeal, Frustrating Players