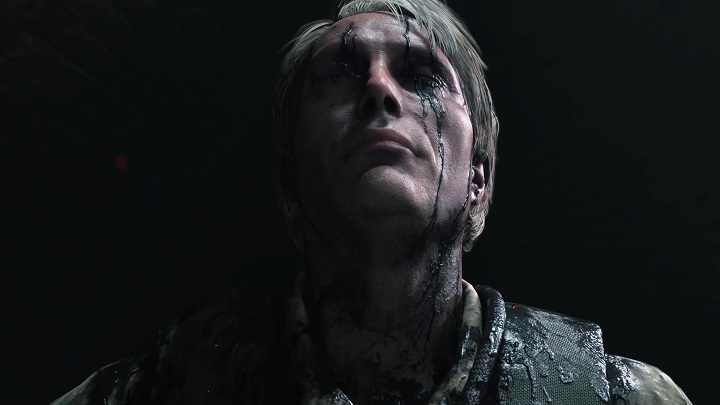 Hideo Kojima took part in a panel called "Master Storyteller" at this year's Comic-Con in San Diego, where he talked about his latest work Death Stranding and the future of video games. Together with his friend and director Nicolas Winding Refn, Kojima touched upon the blurring of the boundaries between games and films. According to the famous developer, streaming platforms will provide great opportunities to create interactive productions.

According to Kojima, over the next five years everything will change. The way we share films, music, games and the way we will see them more as art. Refn added that nowadays the internet has changed the value of creativity in society. Now there are no borders to stop someone from sharing their work with others. Streaming platforms are designed to make it easier for devs to reach more players and create productions that will close the between film and game even further.

"Creativity is you. You can all create, because we're all human beings. And what the internet has allowed is that you cannot just create, you can actually share it."

Kojima also said he didn't see any point in creating something that already exists. He wants to work on things that will inspire people and that will be hard to forget. Kojima is known for producing video games with longer cut scenes that make his games more cinematic. He also likes to work with various Hollywood screenwriter and actors like Guillermo del Toro or Refn. Interestingly, Kojima mentioned that he was initially offered Keanu Reeves to work on Death Stranding, but eventually decided to work with Mads Mikkelsen.

Kojima also revealed box art project of the standard edition of the game and steelbooks included in the collector's edition. You can both see below. 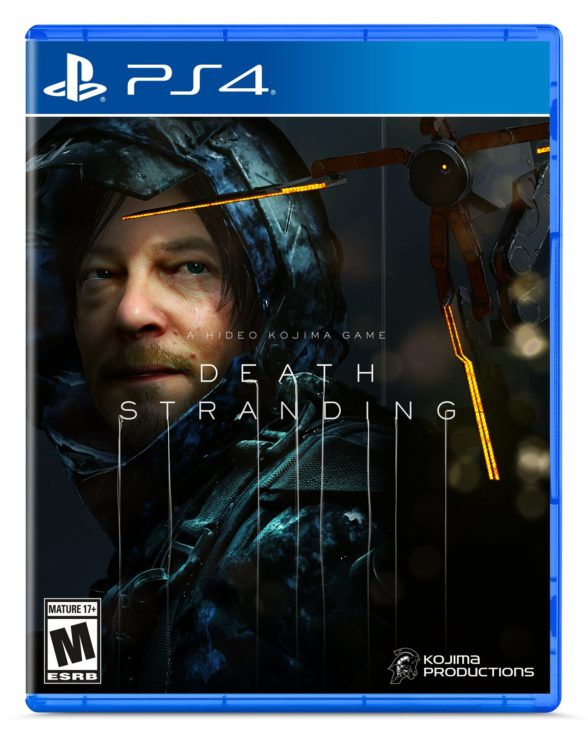 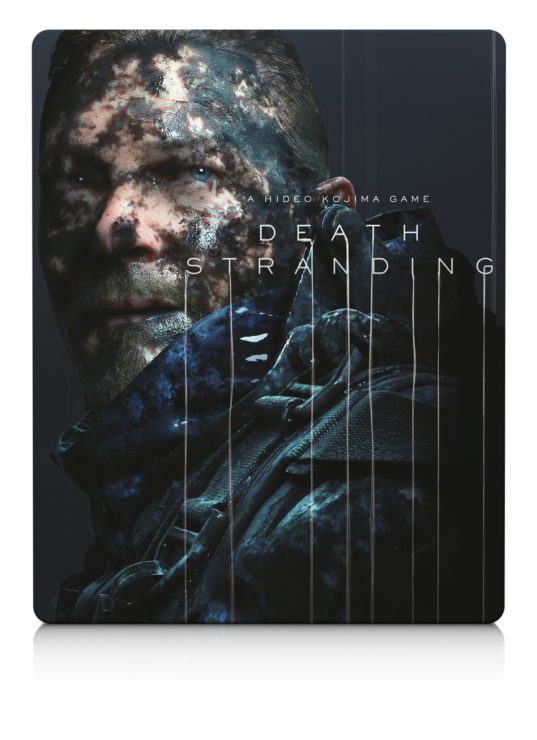