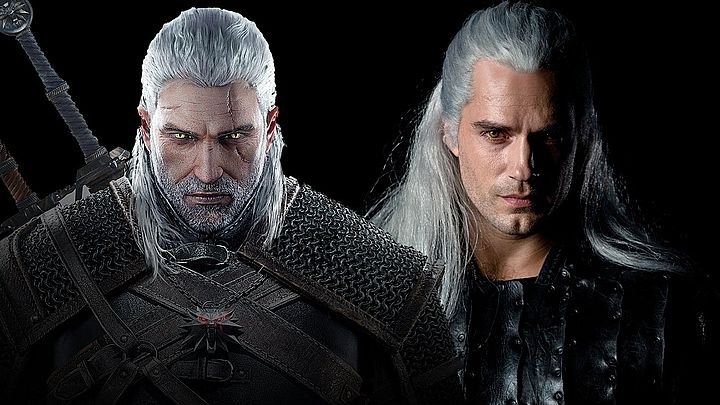 So what, Geralt or Legolas?

Although there's still a lot of time left before Netflix' premiere of The Witcher, White Wolf fans around the world are electrified by every new piece of news about the show. This was also the case with the interview Lauren S. Hissrich gave to Entertainment Weekly. In a conversation with the website's editors, the showrunner made it quite clear that the series would be an adaptation of Andrzej Sapkowski's prose, and not of CD Projekt RED's games. This caused various emotions among the players who loved the virtual Geralt (and often, especially in the case of foreign audiences, they may have not yet familiarized themselves with the book original).

Despite the expectations of many gamers, Lauren S. Hissrich confirmed this information in an interview with The Wrap. Fans of the series can forget about story threads known from CD Projekt RED's games, even in the perspective of the next seasons, which could, like Game of Thrones, diverge from the original:

Extreme long vision is no, we will not start adapting the games. [...] I can only attack one season at a time, Im so excited for this one, the rest kind of makes my mind explode right now. If someone says what happens in Season 7, sure I have thoughts. Fingers crossed, we get there.

The gamer more often than not have expressed their opinion on the series and its possible connotations with the game. The best proof of this was the question of the Xbox branch on Twitter. Xbox team asked the creators what happened to Geralt's beard. The answer was electrifying:

One thing that is left is the one sword we have seen on the first photos on the set. Gamers are used to two: "one for monsters, one for humans." We will see how the creators will ultimately resolve this issue. However, the fans of the novels should be pleased with the story of Yennefer, which will probably be devoted a lot of air time (at least as suggested by the first trailer). Hissrich herself does not hide that the series will focus mainly on the three protagonists: Geralt, Ciri and Yennefer. Interactions between characters are said to be one of the most important aspects of the production. 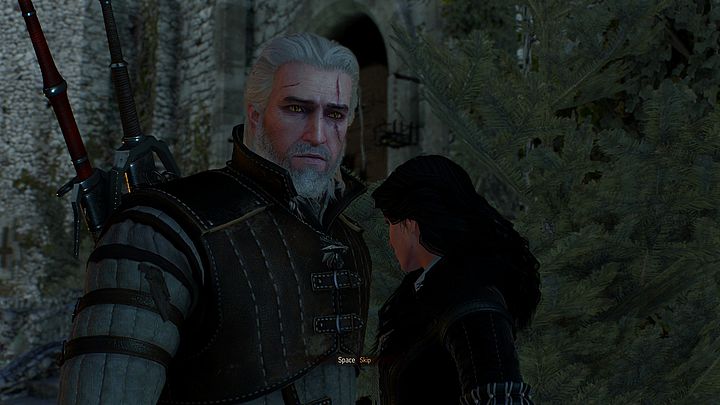 Digital Geralt is sad that the creators of the series prefer the books.

Does this mean that the Netflix's series we will feature no references to the game series by CD Projekt RED? Well, it looks like not exactly. When asked about easter eggs that are to appear in the series, the showrunner answered:

Everyone who played Wild Hunt can smile under their noses at this point. We do not spoil the fun for those who have not yet (ye gods) played it.