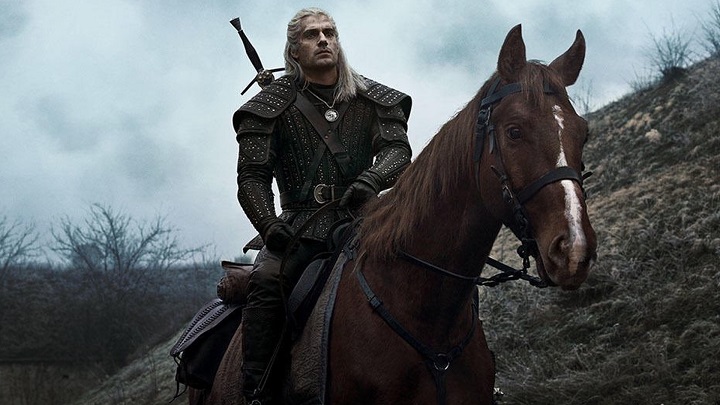 The Witcher is on his way to San Diego to share his secrets.

Fans of Andrzej Sapkowski's work are counting down the hours to the panel at the Comic-Con event in San Diego. After 14:15 PM PST we will get to learn a lot about The Witcher from Netflix and see the first trailer of the production. In the meantime, we can read an article from Entertainment Weekly, which interviewed Lauren S. Hissrich. The showrunner had a lot to say about the show. NOTE - in the text you will find small spoilers of Andrzej Sapkowski's books.

Monstrum, or Description of the Witcher

During the conversation, Hissrich once again emphasized that the series is an adaptation of books and not the series of video games created by CD Projekt RED. She even said that Netflix's Witcher is to follow a slightly different path than the adaptation of the Polish developer. The producer did not want to reveal too much, but she did disclose some interesting information. The first season will focus on the presentation of the Witcher universe: its kingdoms and inhabitants, the relations between them and, of course, monsters. There are supposed to be "surprisingly many" of them and they will not be just an excuse to show dynamic combat scenes. Hissrich assured that the monsters would play an important role in the stories. 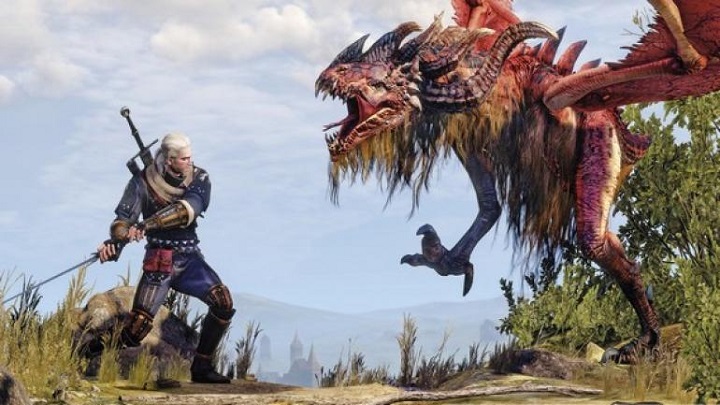 The role of monsters will not be limited to being chopped up by witcher's sword.

Fans of Geralt's adventures - both books and games - know that in the world of monster killers, it is difficult to separate good from evil. The creators of the series wanted to emphasize this in their production. Even completely degenerated characters are supposed to have motivations that are understandable from a human point of view, and the characters we cheered on at first may alienate us before the end of their story. For the same reason, in the first season we will not see any "big bad", although we have already seen the Witcher's Vilgerfortz, a major adversary of Geralt's in Sapkowski's books, on the set.

Turning to the question of world building, Hissrich pointed to a rather important issue. Many events important for the main characters will only be presented as short mentions, either told by their own mouths or presented by the narrator. For example, we don't know much about Yennefer's fate before she met Geralt. Filling in these empty pages from the life of the characters and showing them "in real time" was another important element for the creators of the series. Perhaps we will see, for example, Ciri, when she was still living in Cintra, or one of the briefly mentioned adventures of Geralt and Dandelion. 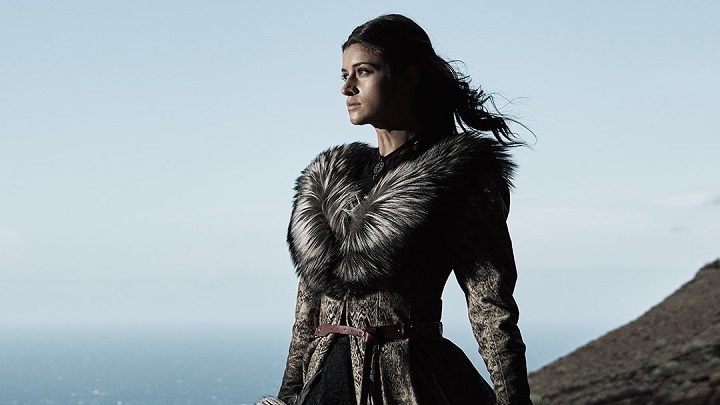 What did Yennefer do before she met her destiny? The series will try to answer that question. 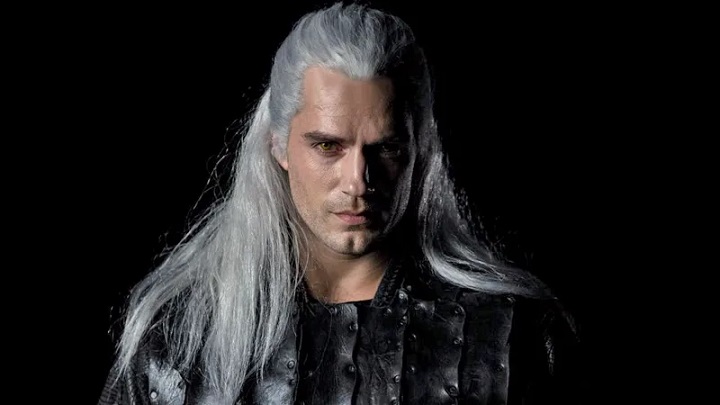 The first teaser didn't appeal to everyone.

When the first video with Henry Cavill as Geralt of Rivia appeared on the web, not everyone was enthusiastic about the actor. All the more surprising for the complainants is the fact that his performance was not certain. Yes, the actor offered to play the White Wolf at the first meeting with Hissrich, which was not surprising (Cavill is a fan of both CD Projekt RED and Andrzej Sapkowski's books). However, Hissrich did not even begin to work on the script and she had more important things to do than look for her cast. It was only after four months and hearing 207 other candidates that the showrunner once again spoke to Cavill, asking him to play Geralt. 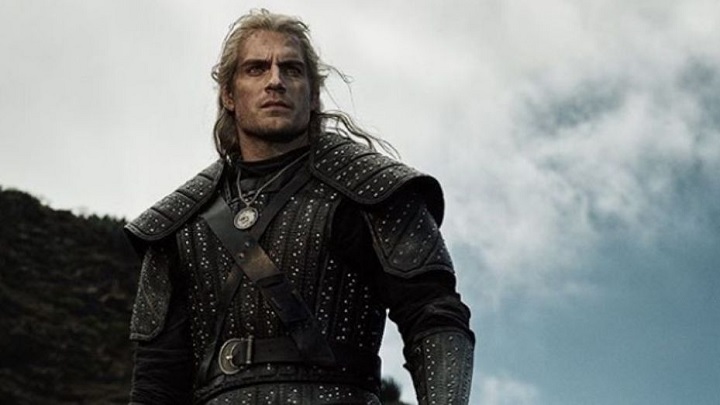 Why the producer chose Cavill, she explains later in the interview. She points out that in the books Geralt, although eloquent, is definitely not the loud mouth swashbuckler type. On the contrary, the white-haired witcher is a man of few words, who sometimes even doesn't bother to make a comment. However, while this is not a major problem in books, in the case of a film or series the silent, almost unreadable main character is - according to Hissrich - unacceptable. That's why at first she wrote a lot of dialogues, but after the recording sessions she realized how much Cavill can say without words. As a result, until the last scenes were shot, she did not use even half of the prepared dialogues:

"Henry brings subtitles to this character, finding emotional resonance in small moments, and playing it in such a subtle way that you understand what the character is going through without necessarily having huge chunks of dialogue. By the time we got to episode 108  the finale of the first season  we didnt even shoot half the dialogue because we knew there was so much Henry could do with Geralt that didnt require my words." 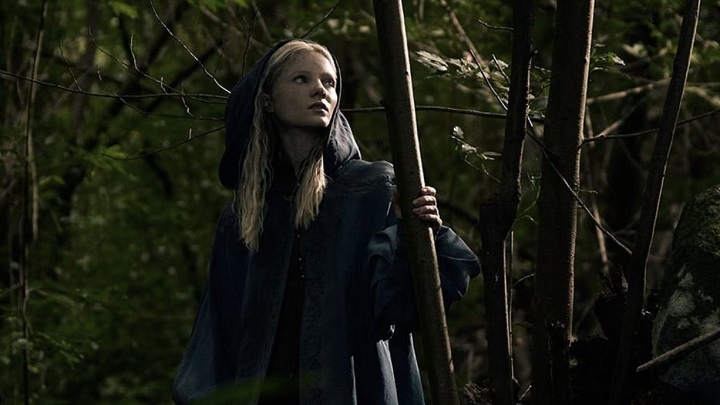 The first official photos from The Witcher convinced many that Cavill is the right guy for the job, but the malcontents found another target. It was Freya Allan, who playes the part of Ciri. Hissrich doesn't hide the fact that she was expecting a negative reaction, because - as she said - in the case of a multi-million-strong fan community, you will never be able to satisfy everyone. However, when she found Freya Allan, she immediately cast her as the Princess of Cintra. Reason? Despite her young age, the actress is to possess "spirit and maturity", thanks to which she gives great depth to her character. In Hissrich's words, when Allan and Cavill perform together on stage, they go toe to toe in terms of acting.

One of the issues that bothered the fans was the potential censorship. Sapkowski's work does not differ much from George R.R. Martin's books in terms of brutality and sexual overtones. So the question arose whether Netflix would decide to follow the same path as HBO in Gama of Thrones, or whether the company would try to reach a wider audience and make the world of the Witcher Saga a bit more polite. This was mentioned by James Hibberd of Entertainent Weekly in an interview with Hissrich. To his surprise, the producer clearly stated that The Witcher would be a "very adult series", not afraid of horror, violence and sex. However, she pointed out that these elements will only appear if they are relevant to the plot. In her opinion, viewers are well aware when artists do something just to shock the audience. 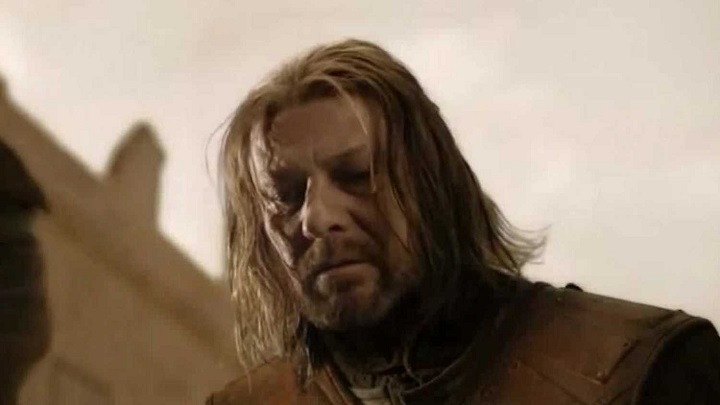 Netflix's new production will be as "polite" as the adaptation of George R.R. Martin's books.

This is all that Lauren S. Hissrich has decided to reveal about her series for now. We will learn more about it when the Witcher panel at Comic-Con in San Diego starts. The only thing left to do is to be patient.