According to earlier reports, during this year's San Diego Comic-Con, where the panel devoted to The Witcher took place, Netflix presented the long-awaited trailer of its work. Without unnecessary prolongation - we invite you to watch the video.

In addition, YouTube Entertainment Weekly channel features a ten-minute interview with the lead actrors and actresses and the showrunner. Henry Cavill (Geralt), Anya Chalotra (Yennefer), Freya Allan (Ciri) and Lauren S. Hissrich talk about their knowledge of the source material (Cavill, who is a big fan of the original books and CD Projekt RED's works, stands out from the rest), the subsequent stages of their work and finally the differences between the series and the games. As far as the latter are concerned, they are two separate entities, each of which presents its own vision of how the world and the characters created by Andrzej Sapkowski look like.

eNetflix (as well as Platige Image and Sean Daniel Company) has been working on The Witcherseries since May 2017; in December we learned the name of the showrunner, and we had to wait until September and October for the first details about the cast. In March of this year we could see the first unofficial video materials from the series and photos from the set, and the first official photographs appeared only at the beginning of July.

An interview was published yesterday in which Lauren S. Hissrich revealed a handful of information from behind the scenes of the production. We learned a little bit about the story, the character creations, the role that the fantastic monsters will play in the story, and the age category that the production will receive. You can read more about this in our earlier news. 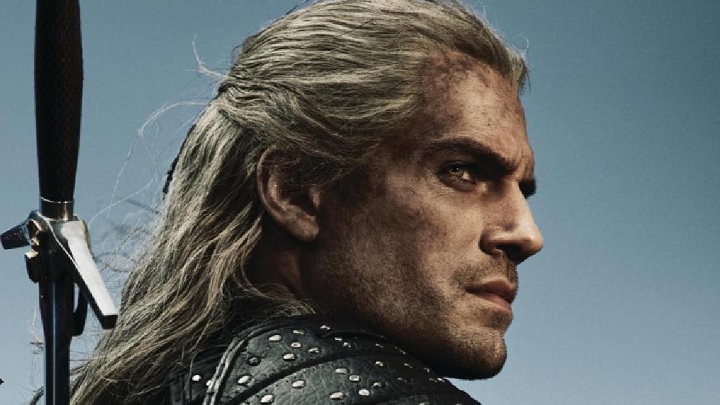 In December we will finally see if Henry Cavill fits the role of Geralt.
movies & tv seriesfantasy movies based on books The Witcher (Netflix series) trailers (films and series)