Have you ever wondered how many camels your partner would be worth? Probably not, but if you have, take a look at TikTok (or even better, read this text to the end). A calculator which does exactly what its name suggests has become a smashing hit on the platform. It is enough to fill in a few fields and enter some more or less intimate details to find out the, let's say, "economic and matrimonial potential" - expressed in cute-ish humped animals - of a given person.

The heck is this about? - On the significance of the camel in some parts of the world 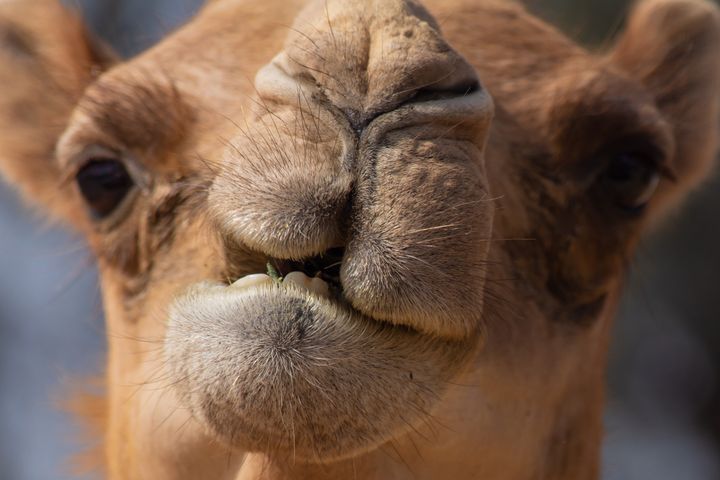 In some countries (such as Saudi Arabia), the camel is traditionally considered a symbol of wealth. In short, the more of them we have, the better our social standing - this is what the funny website refers to. In the 19th century a certain Bedouin tribe owned, hang on o your seats, between 40,000 and 50,000 animals. Apparently, when they approached an oasis, the ground shook as if an earthquake was coming...

But that is not all, because these animals also retain their economic symbolism in the Far East. According to the principles of Feng Shui, a representation of a camel with one hump guards our wallet, while one with two humps helps to cope with various financial problems. In the office, camels should be located in the southeastern part of the room (it is associated with wealth).

Of course, the idea should be approached with a sense of humor - don't worry if your friend's girlfriend is "worth" ten more humped creatures than your boyfriend (some TikTok users evidently take this much too seriously). I would also caution against asking the question "how many camels are you worth?" on the first date, let alone even using this stat when establishing a business (or worse, a matrimonial) relationship in the Middle East. Something tells me that calculator may not be 100 percent reliable. Besides, in the end we all know that money doesn't bring happiness (although it does make crying easier when accompanied by a large herd of camels).

The whole thing shows one thing above all: how absurd and strange ideas sometimes gain popularity on social media.

E3 2023 to be Held in Traditional Format