Modder Hayssam Keilany has shared screenshots from version 4.0 of iCEnhancer, the wildly popular modification that improves the graphics of Grand Theft Auto IV. 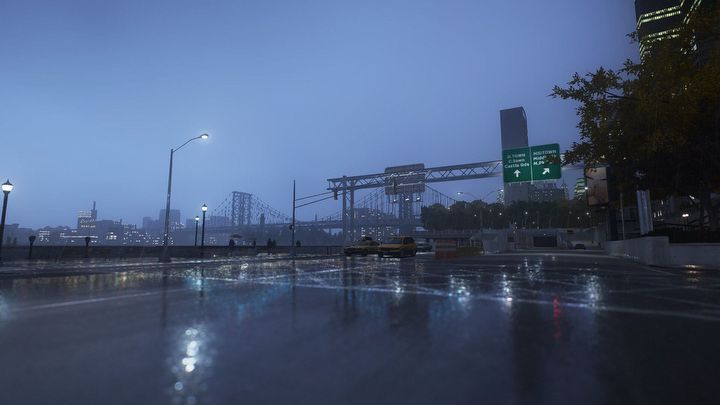 Recall that iCEnhancer is a mod that aims to increase the visual realism of the game. This is achieved through changes to the color palette and significant improvements to the lighting system, as well as the introduction of additional visual effects.

We are also expecting iCEnhancer 4 & RevIVe Mod to finally offer support for the game's latest update. In this regard Grand Theft Auto IV is quite peculiar, as the differences between the different versions of the game are significant. Each edition after 1.0.4.0 has strong limitations in terms of ENB shaders, which many mods use. As a result, many fans make use of projects like PATCH DOWNGRADE, which enables you to rollback GTA 4 to version 1.0.4.0.

Up to now, subsequent versions of the mod have been developed with specific releases of Grand Theft Auto 4 in mind. Therefore, assuming you have version 1.0.4.0 or 1.0.7.0 of the game, you should use iCEnhancer 3.0, from the list on the displayed website. On the other hand, if you are playing on the latest available version of GTA 4 then for now you have to rely on unofficial modifications of this mod, such as iCEnhancer 3.0 Natural by DayL.

Screenshots from the mod 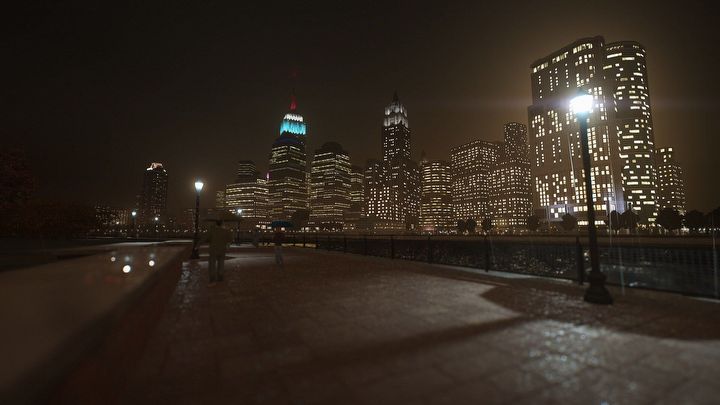 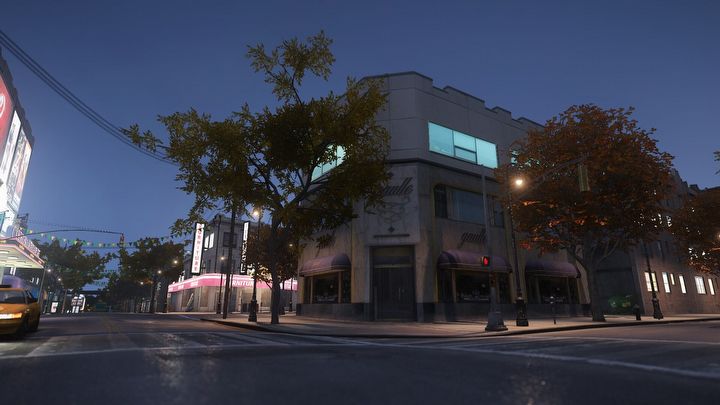 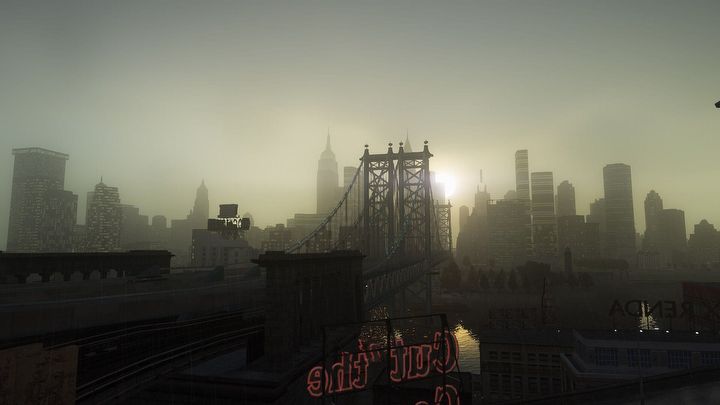 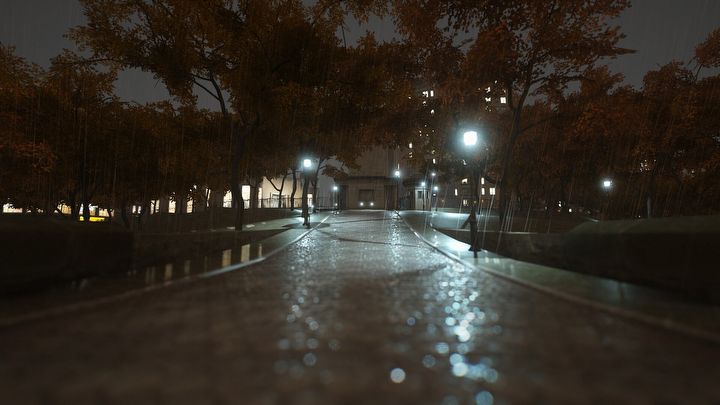