Next week, more free productions on Epic Games Store. Today, from 11 AM (ET), the platform's users will be able to add Kingdom Come: Deliverance and Aztez to their collection. Until then, you can still pick up the previous gifts: Carcassonne and Ticket to Ride. Both new games will be available until February 20, 11 AM (ET). 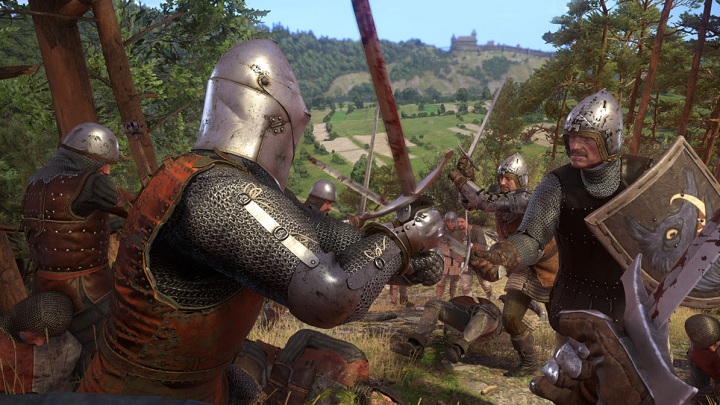 Warhorse's debut project is another gift from Epic Games Store.

Kingdom Come: Deliverance is an action RPG from the Czech studio Warhorse, released in 2018. In the game we play the role of Henry, whose home village was plundered by soldiers. The boy swears revenge, but things get complicated when the hero gets entangled in a web of intrigues and conspiracies that will affect the fate of the whole Bohemia.

Unlike most action RPGs, Kingdom Come: Deliverance focuses on historical realism. While exploring the vast open world, we will not see any dragons, goblins or other creatures from legends. We also will not find character classes - the game enables us to develop our hero in any direction by performing activities related to the relevant skills. The combat system is also realistic, faithfully reproducing the principles of medieval fencing. The whole thing is complemented by a high quality visuals, powered by CryEngine 3.

The release of Kingdom Come: Deliverance in June 2018 was not without problems, because the creators had to spend a lot of time after the launch to patch up various mistakes. Despite this, the game turned out to be a successful title, gaining critical acclaim (despite complaining about significant shortcomings) and finding many buyers. 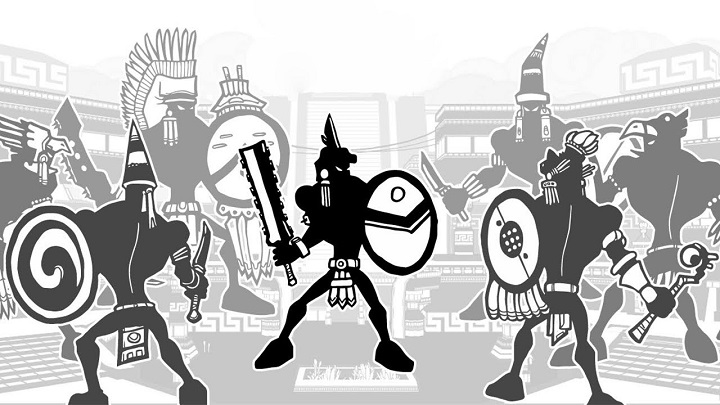 A turn-based strategy game with beat'em up elements and black and white (and often bloody) visuals. Strange, but true.

Aztez is a completely different production than that of team Warhorse. Team Colorblind also took advantage of a historical setting, taking us into the Aztec Empire twenty years before the arrival of the conquistadors. However, this is where the similarities end, because the game is a mixture of beat'em up with... a turn-based strategy. Our task is to manage an empire of more than 30 cities and take care of its development. So we expand borders, collect taxes and deal with the consequences of random events. However, sometimes we have to intervene directly, whether it is by "reprimanding" our rebellious subjects, or by cutting down invading enemies with the help of a machete, spear and other tools of war. The whole thing has been enriched with characteristic, monochromatic visual, disturbed only (though very often) by bloody red during the arcade sequences.

Of course, Aztez didn't even get half as much publicity as Kingdom Come: Deliverance. However, the few reviews on the web indicate that Team Colorblind's production has been warmly welcomed, even if it is more suitable for shorter sessions.