The ongoing coronavirus pandemic has been stirring up the dates of many sports and cultural events. Many gamers and industry observers have wondered whether it will also affect the launches of next-gen consoles. If we are planning to buy Xbox Series X and are afraid that we will not be able to do so at the end of this year, as announced earlier, then Satya Nadella, the CEO of Microsoft himself, reassures us. In an interview with a CNBC journalist, he suggested that the current pandemic should not affect the moment the company's new device is released. 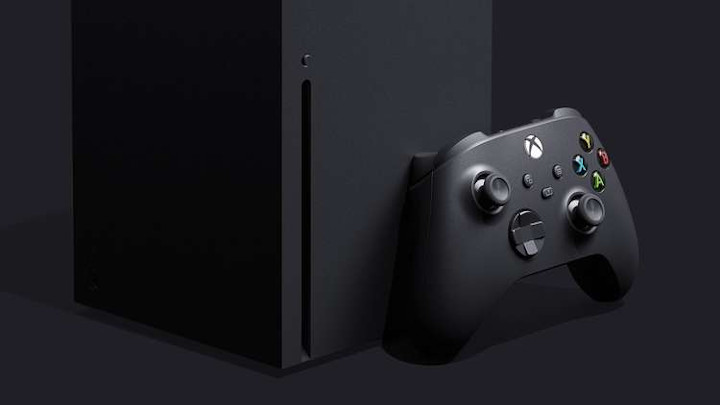 The Xbox Series X is scheduled to launch as planned, i.e. by the end of 2020.

This is due to the fact that China already has the worst moment of the epidemic behind it and workers are slowly returning to the factories. This means that Microsoft is "back on track" in terms of component deliveries.

In addition, Nadella was asked if Microsoft's Internet services, such as the cloud, can withstand the increased traffic caused by people staying in their homes. He stressed that so far everything is under control. To quote his words: