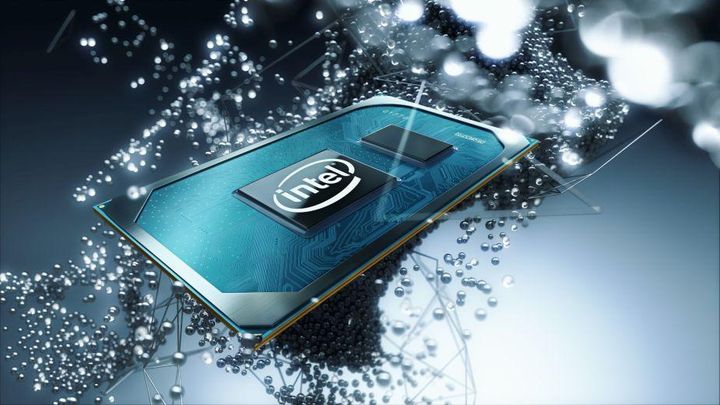 Tiger Lake promises to be great.

Twitter user _rogame has published a benchmark of the new Intel processor - a laptop-dedicated Tiger Lake unit that works with the Xe GPU. The CPU has been compared with Ryzen 9 4900HS, the top AMD product in this sector. Although its overall score in 3DMark is lower, it has beaten the competition in graphics performance test. It is worth noting that the tested CPUs use different memory (Ryzen has 16 GB LPDDR4 and Tiger Lake 8 GB LPDDR4X).

The only worrying thing is AMD's huge (up to 63%) advantage in physical calculations, which results in much better combined results.

The tested variant of Tiger Lake is a quad-core and eight-thread CPU, with 2.7GHz (2.8GHz in Turbo mode) base clock, which means that we are dealing with a low-power budget chip. While the context seems to suggest that it was test of a unit with integrated GPU, it might as well be a test of the Tiger Lake CPU in combination with a dedicated DG1 graphics card - ywe can't really be certain after seeing the results. Rogame suggests such a scenario in one of the following tweets (it seems that the user is not sure himself, although he is the source of the leak).

Tiger Lake vs. the weaker Ryzens 4000

Thanks to one of the previous leaks concerning Ryzen 4000 we can compare Intel's CPU score with weaker proposals from AMD. It seems that Intel's product performs noticeably better (3155 points, with competition results at the level of 1972, 2510 and 2755 points). Of course, as with all leaks, treat these data with a grain of salt.

We would like to remind that the Tiger Lake family CPU should launch in the second half of 2020.

Launch of Xbox Series X Unlikely to be Delayed