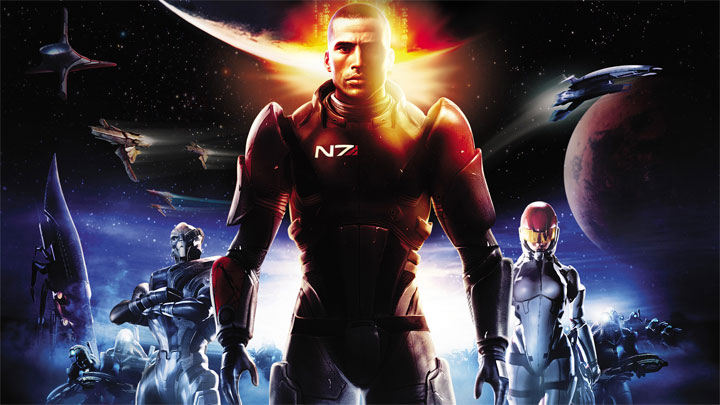 Karpyshyn is mainly known for writing the plots of the first two instalments of Mass Effect.
Karpyshyn's Achievements:

A few weeks ago, Wizards of the Coast announced the creation of Archetype Entertainment, a devteam founded by former BioWare employees. Now, another veteran joined the team - Drew Karpyshyn, the lead writer of Mass Effect and Mass Effect 2.

Let's recall that the developers' first game will be a story-rich science fiction RPG. Drew Karpyshyn is responsible for the plot of the project. The earlier achievements of this artist make us look forward to the first details of Archetype Entertainmen's production.

Karpyshyn announced that he joined the team on his blog. He explains that when he came to BioWare a long time ago it was a dream job. Over time, however, the studio has lost much of its original character, and the teams that made up the studio started to create games based on market preferences rather than on their own ideas and passions. It is worth noting that in terms of plot, the Mass Effect series has lost a lot after Karpyshyn was sidetracked. 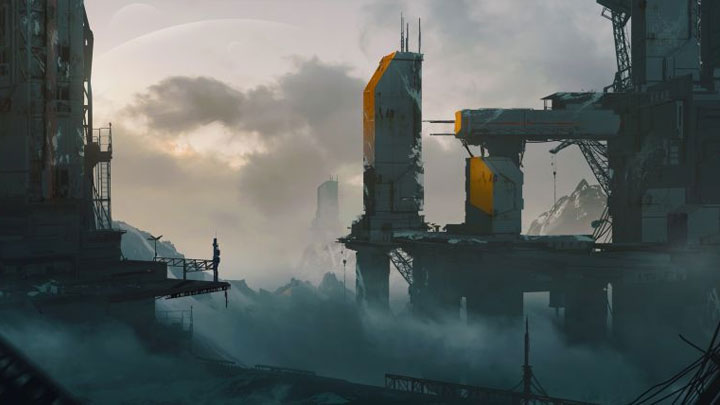 Artwork from the studio.

Joining Archetype Entertainment has reawakened the enthusiasm Karpyshyn lost when working at BioWare. For the time being, it's too early for artists to share details about their first project under the new banner. However, they are aware of the great expectations of their fans and hope to be able to meet them.

Let us recall that the head of Archetype Entertainment is James Ohlen, who was the main designer of such hits as Baldur's Gate, Baldur's Gate II: Shadows of Amn, Star Wars: Knights of the Old Republic or Dragon Age: Origins. In turn, Chad Robertson is the main manager, who has led the teams responsible for the technological side of Star Wars: The Old Republic, Mass Effect: Andromeda and Anthem.

PUBG Will Get Team Deathmatch Mode

Besiege 1.0 is Just a Few Days Away