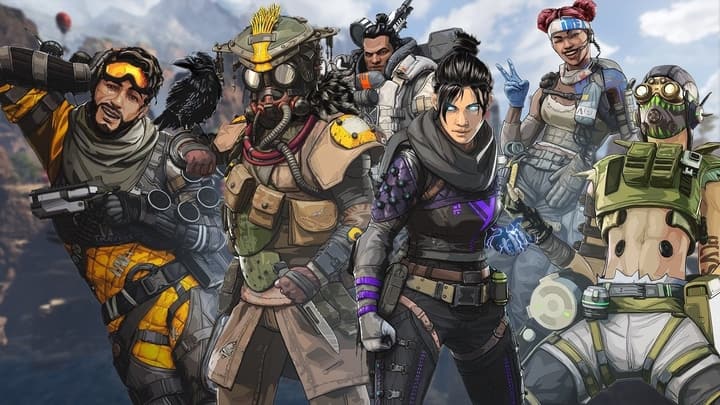 Apex Legends may soon also be available on Steam.

Currently Apex Legends is only available on Origin. However, some information appearing on the web suggest that the game may soon be available on Steam.

Last year, Mike Blank, vice president of EA, in an interview with Engadget, spoke about the release of several multiplayer games, including Apex Legends, on Valve's platform. Since then, the topic hasn't resurfaced.

A few days ago, leaks about last year's battle royale appeared on the web. Date miners (people who specialize in searching game files for hidden information) foudn at item that is essentially... a potato shaped key ring.

The file is called "v_charm_valve_potato" and it is a clear reference to the Portal series and its GLaDOs (Genetic Lifeform and Disk Operating System). GLaDOs controls the entire facility, accompanies the player through virtually the entire gameplay and ultimately turns out to be something completely different than we expected in the beginning. At some point of the adventure, the system gets locked in a potato battery, which can be seen on the graphics from Apex Legends's files. 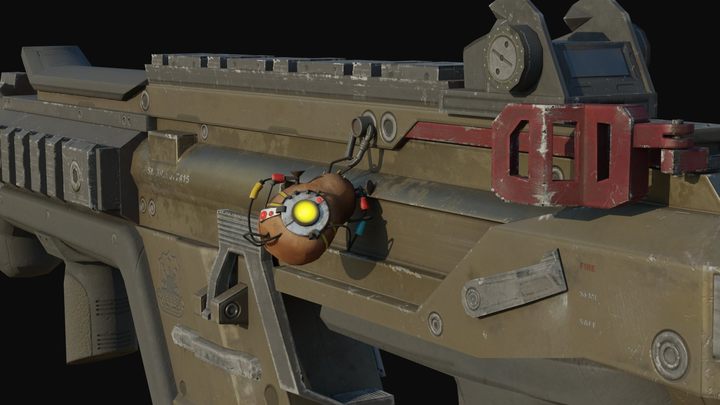 GlaDOs in the form of potato keychain (photo @Shrugtal)

We have no information on the exact date of Apex Legends' appearance on Steam. In the aforementioned interview, Mike Blank spoke of 2020. The very fact that the images referring to Valve's platform are already in the game files proves that the launch may be much closer. Officially, however, we have no such information. All we can do is wait for things to happen.