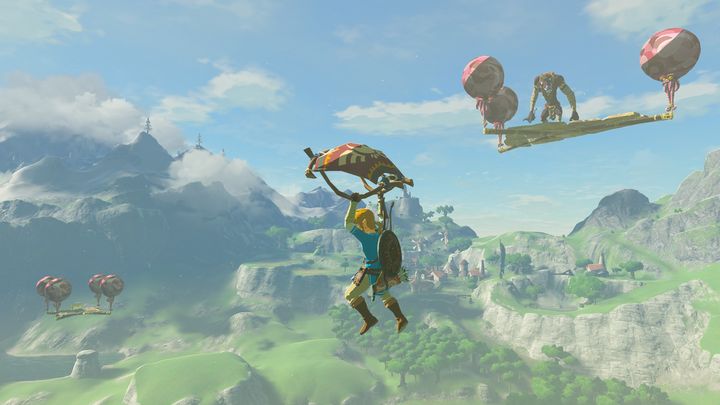 The next installment of Link's adventures is currently in production.

During the Nintendo Direct conference at E3 Expo 2019, a sequel to The Legend of Zelda: Breath of the Wild - Link's last known adventure so far, was announced. The first trailer was also released. No further information has been provided except the announcement. The release date of the title is also unknown. This means that the game is probably still at an early stage of production.