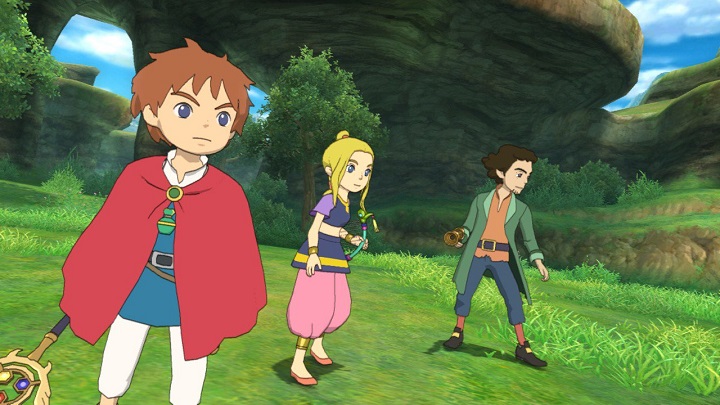 We will be able to play Ni no Kuni on Nintendo Switch.

The leaks from a few days ago confirmed the refreshed version of Ni no Kuni: Wrath of the White Witch. The game is headed for PC and PS4. Today, Bandai Namco and Level-5 officially announced that the new installment will be released on September 20, 2019. In addition, the original version of the game from 2011 will be released on the same day on the Nintendo Switch console.

Ni no Kuni: Wrath of the White Witch is a jRPG released in 2010 on the Nintendo DS console in cooperation with the Japanese animation studio Ghibli. We take on the role of a 13-year-old boy who moves to a magical world to save his mother and defeat the evil sorcerer. The game captivates with its rich artistic layer and moving story. It has also had a port on PS3, which was released in 2011. It presents a different ending to the story, so you should know that it is the refreshed version released on the PS3 console that we will be able to play. Remaster will allow us to have fun in higher resolution.

Legend of Zelda Breath of the Wild Sequel Has Been Announced