In January, the Xbox Game Pass service, thanks to which for a monthly fee you can get access to the library of over 100 games for Xbox One consoles and Xbox Play Anywhere titles available on PCs with Windows 10, will be enriched with several more items. Starting from today, subscribers can play the first episode of Life is Strange 2, a network survival with dinosaurs ARK: Survival Evolved and Farming Simulator 17. On January 7, Absolver will available in the on offer, which is an action game from Sloclap studio, and three days later Just Cause 3 is going to be released - the next installment of a crazy sandbox with Rico Rodriguez in the lead role. 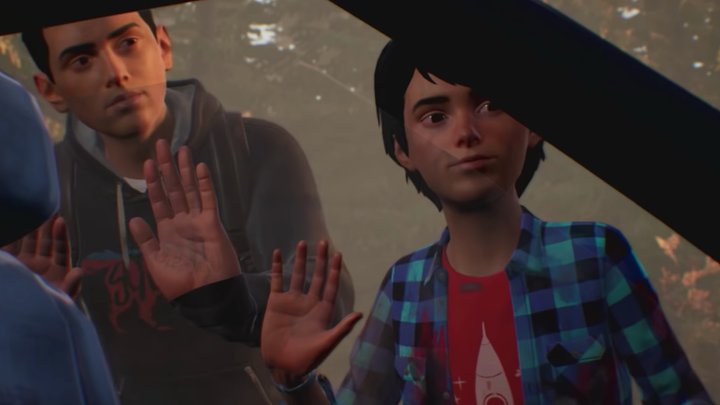 Xbox Game Pass subscribers can now play, among others, the first episode of Life is Strange 2.

This is not the end of the attractions planned for January for Xbox Game Pass subscribers. More titles, which will appear in this month's service, shall be announced in the coming days.

GameSpot informed that at the end of last year ZeniMax, the owner of Bethesda, id Software and Arkane Software (among others), filed an application with the American patent office for registration of the name Deathloop (you can find it by going to this page and typing a phrase). The media site suggests that this may be the title of a network game for mobile devices. It is possible, however, that we will have to wait a very long time for the mentioned production (it is enough to mention that five years have passed from the reservation of the Starfield trademark by ZeniMax to the official announcement). It may also end up not being created at all, and the word Deathloop will be used for a completely different project. 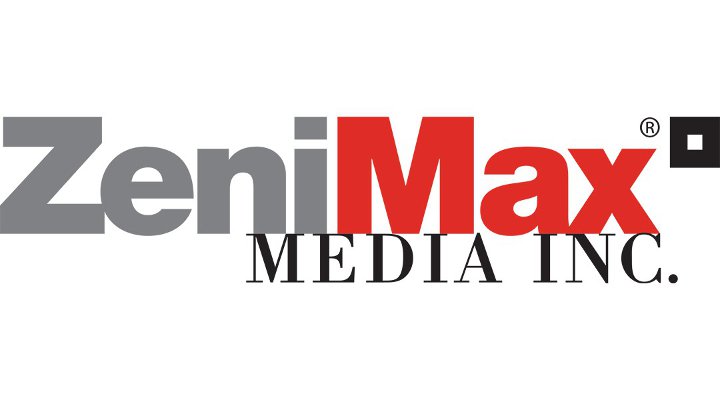 What is the mysterious Deathloop, registered by ZeniMax?

It is worth noting that the term "death loop" refers to a situation in which the player cannot escape from death again after loading the game state. This term is also used by kite surfers when the kite links get tangled, caught or otherwise damaged.

How long is Ace Combat 7?

Debuting on January 18 on PlayStation 4 and Xbox One (and February 1 on PC) Ace Combat 7: Skies Unknown will be one of the first major premieres this year. Fans of the popular flight simulator series have had to wait almost five years for this release. It seems, however, that their patience will be rewarded, at least in terms of game’s length. According to the developers (via Wccftech), it will take more than 10 hours for a single player to get through the campaign without making any major mistakes. However, if someone wants to unlock everything, then they have to book about 50 hours. Of course, you can also add the time spent in a multiplayer competition, which can be infinite in fact.

We can also learn from the quoted text that Ace Combat 7: Skies Unknown will work in VR mode (available only on PlayStation VR) in 60 frames per second. Although the graphics are supposed to impress, the developers are not planning to implement HDR support so far, as it was low on the development priority list that was created with the use of players' comments. However, it is possible that virtual pilots will see it in the future.