A few years ago Dontnod's Life is Strange won the hearts of many players. Since then, the series has seen the release of a sequel and a prequel, titled Life is Strange: Before the Storm, which was produced by Deck Nine Games. Rumors from the web suggest that the company is now working on two new Life is Strange games.

According to Gamerant.com, an information that Dontnod would stop working on the series, replaced by the aforementioned Deck Nine, appeared on one of the forums. The insider also revealed some details about the content of the new installments - one of the games is to be titled Life is Strange: True Colors, and its main character will be a mind-reading Asian woman named Alex. The protagonist's ability will be manifested in the recognition of the colors of the aura surrounding the character - hence the subtitle True Colors. The game will be powered by Unreal Engine 4, and the setting will be a small provincial town in the United States. Like its predecessors, Life is Strange 3 is supposed to raise important social issues. 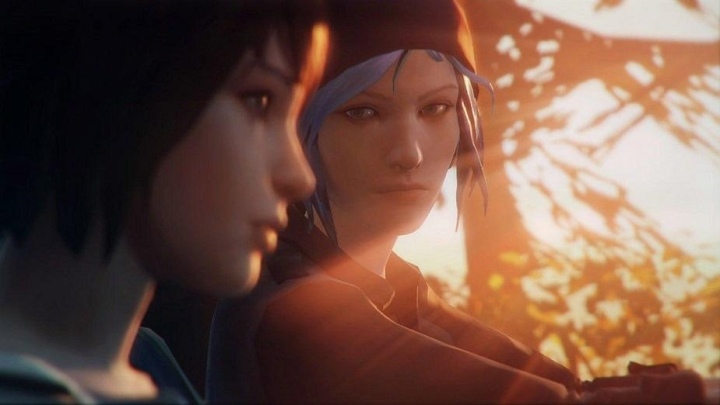 The second game in development is said to be in early pre-production. According to the leaked information, the game is to be a direct sequel of the events from the first game and return to the story of Max and Chloe - its main characters.

According to the rumor, Life is Strange: True Colors was supposed to be announced as early as 2020, but due to the outbreak of the COVID-19 pandemic, work on the game has significantly slowed down.

The rumor was published on the ResetEra forum, but was promptly removed. The content of the original post was put on Reddit. We publish it below.

We stress that none of the information presented above has been confirmed by Dontnod, Deck Nine or even Square Enix - the game's publisher. There may be a grain of truth in sthe rumors, but for now we should take them with a grain of salt.

New Gameplay From MMO Shooter The Day Before