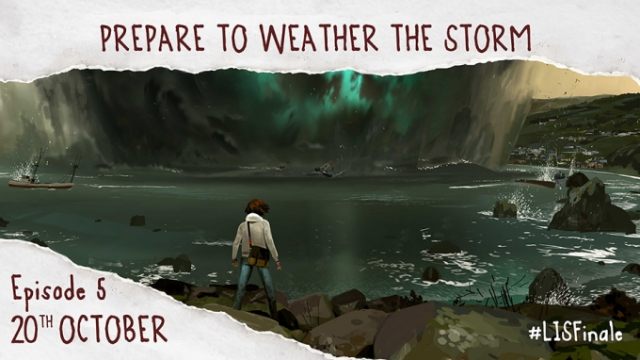 Life is Strange story wrapping up next month.

The final episode of Life is Strange adventure game is coming out next month. More precisely, Episode 5 entitled Polarized is planned to be released on October 20, 2015, almost 3 months after the last one appeared in July, and 9 months counting down from January, when the first part came out. Dontnod Entertainment apologized fans for the long wait, promising to ensure the games finale is the best it can be.

Life is Strange proved to be an interesting and quite successful game, developed by creators of Remember Me. The storys protagonist is a schoolgirl named Max, who has a unique ability to reverse time. This gameplay mechanics plus tough moral choices, make the game a nice treat for fans of similar productions from Telltale Games. Life is Strange is available on Steam for 19.99 euro (all five episodes).