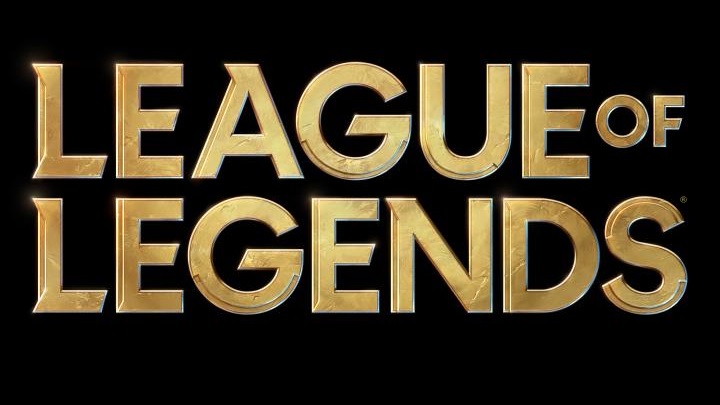 League of Legends fans will be given a chance to celebrate the round anniversary together with the game's creators. We would like to remind you that on October 15 at 2:30 PM (PDT) there will be a live broadcast of the event devoted to the most popular title of the MOBA genre. Riot Games is proud to announce the best moments of League of Legends in a special edition of Riot Pls, as well as the upcoming preseason changes in 2020 and more details on Teamfight Tactics updates.

Some of the mysteries about the changes that await players on Summoner's Rift in November as part of the 9.23 update have been revealed on the official website of the game. Riot Games will focus on providing diversified gameplay by increasing the uniqueness of the generated environment in each subsequent match and the details of the environment, which should translate positively into a range of possibilities for creating plays in combat. Summoner's Rift upgrades are expected to be the largest part of the pre-season modifications, although some minor improvements in items and dragon and runic upgrades have also been announced. More details will be provided during the planned stream. 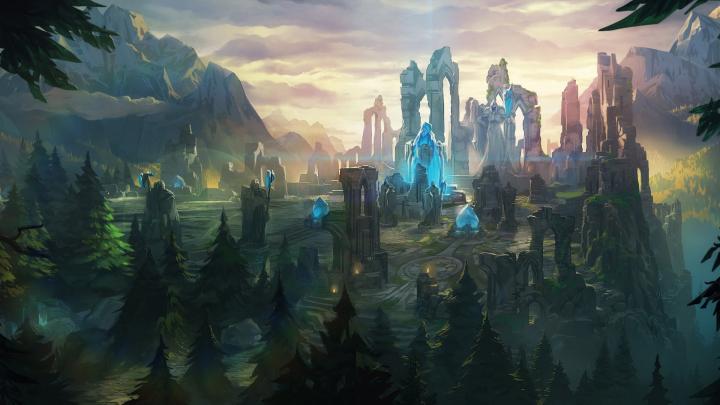 On the occasion of the 10th anniversary, the creators have changed the logo of the game, which you can see above. They did not fail to boast of the popularity of League of Legends, which has been in existence for many years and is being played by up to 8 million users at the same time (as of August this year). This is a number that even the most popular productions on Steam can be evious of - Steam's top ten put together does not achieve such results.

If someone can't make it to the live broadcast on October 15, Riot Games is going to repeat the event the day after.