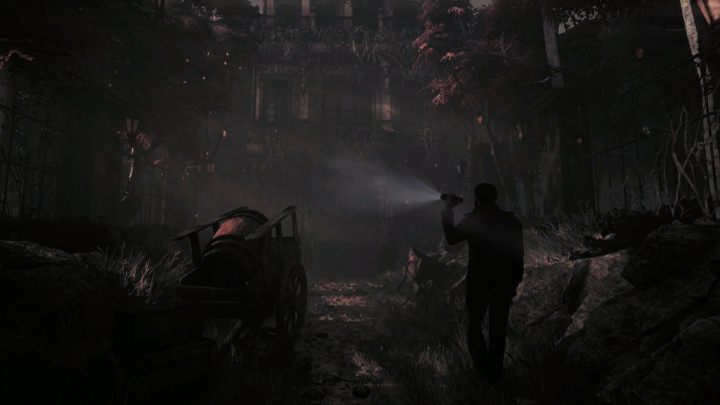 In Song of Horror, we will face artificial intelligence.

The first two episodes of Song of Horror will be released on Halloween, October 31. Inspired by the work of horror masters such as Edgar Allan Poe, H.P. Lovecraft and M.R. James, the game also received a new trailer.

The title is a survival horror in which players are hunted by an ancient being known as The Presence. Developers at Protocol Games have created an artificial intelligence that adapts its behavior to the style preferred by the players. Its actions are therefore unpredictable and unscripted. The horror in this case is also magnified by the fact that death in Song of Horror is permanent. However, death does not mean the end of the game. 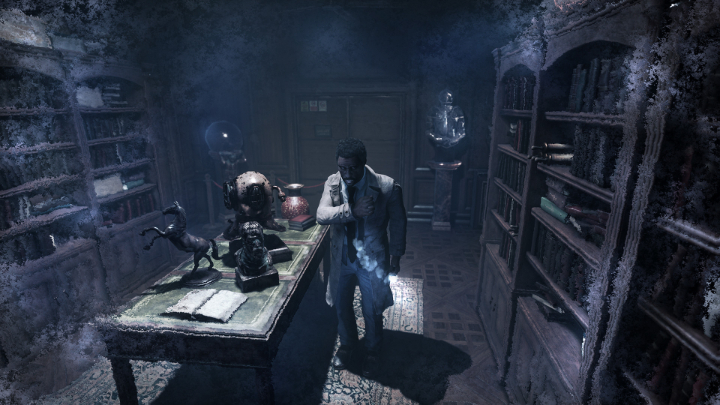 Each episode of the game will take us to a different location.

In Song of Horror we get access to a dozen or so characters. After the death of one of them, we choose another one and continue the investigation from the same moment. However, each character will perceive what is happening around them in a different way. The developers decided to divide the story into episodes, with each of them taking the players to a different location. It will take about 20 hours to get to know the whole story.

Song of Horror - list of episodes and action sites

You can add the complete season of Song of Horror to your wish list on Steam. Developers have announced only the PC version for the time being.