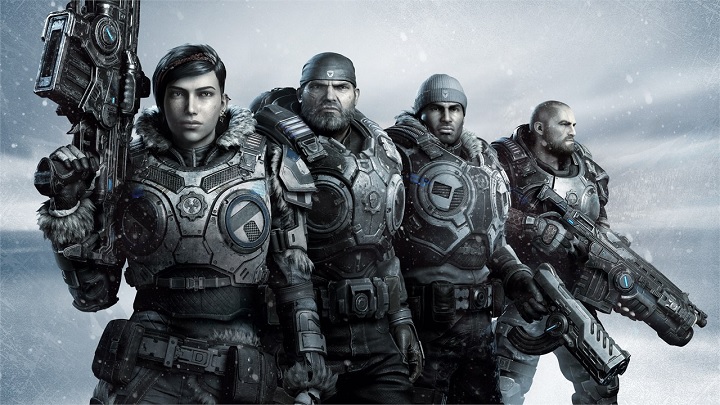 The creators of Gears 5 have no mercy for deserters.

If you've ever played an online game, you've probably seen a lot of players leaving matches in ranking mode before. The creators of Gears 5 are also aware of this fact. Recently, the team has introduced new penalties for leaving the game too often. Some Reddit users, whose entries were noticed by SegmentNext, found out the hard way. NoLifeDGenerate "boasted" that for abandoning ranked matches he was punished with a ban for a period of... 640 days, or almost two years.

If someone thought that it was just a strange bug of the system, it was the creators themselves who brought the users out of error. Dana Sissons, Director of Communication at The Coalition, referred to the case on Twitter and was by no means eager to apologise. After a short investigation it turned out that NoLifeDGenerate left 18 of the 21 matches in escalation mode in a single day. In a similar way, Sissons commented on another case of a 640-day ban. Nevertheless, the developer decided to make a slight compromise. Those affected by the suspension have been admitted to the ranked game again, however, another case of leaving a ranked match will result in immediate reactivation of the penalty.

It nees to be said that The Coalition decided on a rather drastic solution. Some also point out that the system does not seem to distinguish between a real leave from game and a disconnection for technical reasons, be it a server error or problems with the user's Internet connection. Others, however, emphasize that it is only punishable to leave ranked games, excluding free mode and cooperation, and in the case of forced exit we can rejoin the game. Nevertheless, even some advocates of punishing habitual deserters believe that almost two-year ban is overdoing it a bit.